Aldi’s Christmas AD may have a secret message 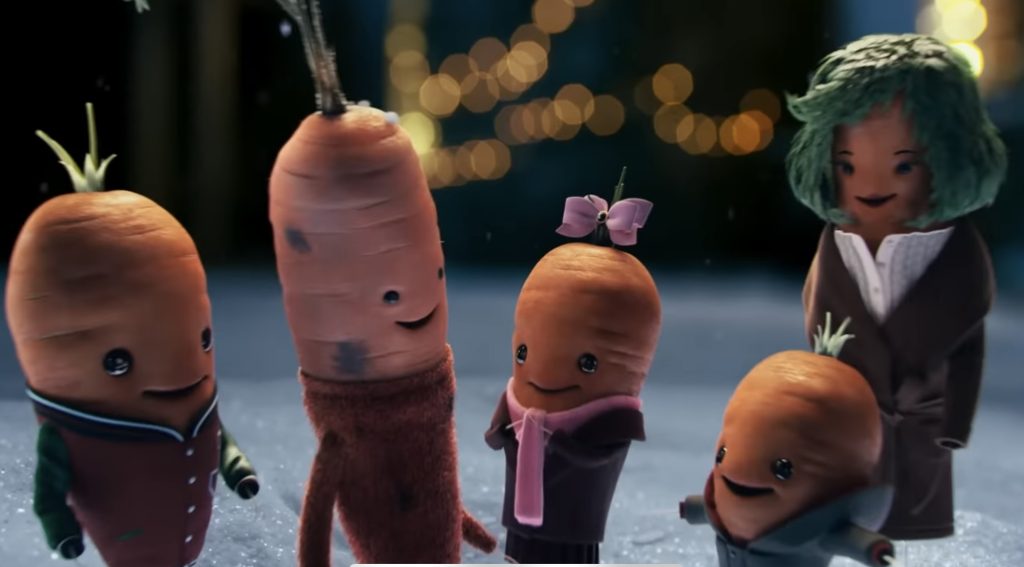 There may be a hidden meaning within the new Aldi Christmas ad.

Their new ad features the beloved Kevin the Carrot as he tries to defend his house, like in ‘Home Alone’.

Viewers have noticed though, while he’s watching football, the teams ‘CUTH’ and ‘COL’ are going head to head, with ‘CUTH’ 1-nil up.

Many have speculated it may be a nod to the legal battle between Aldi and M&S, when Aldi’s Cuthbert the Caterpillar cake was alleged to have infringed on M&S’s Colin the Caterpillar, which ended up being settled.