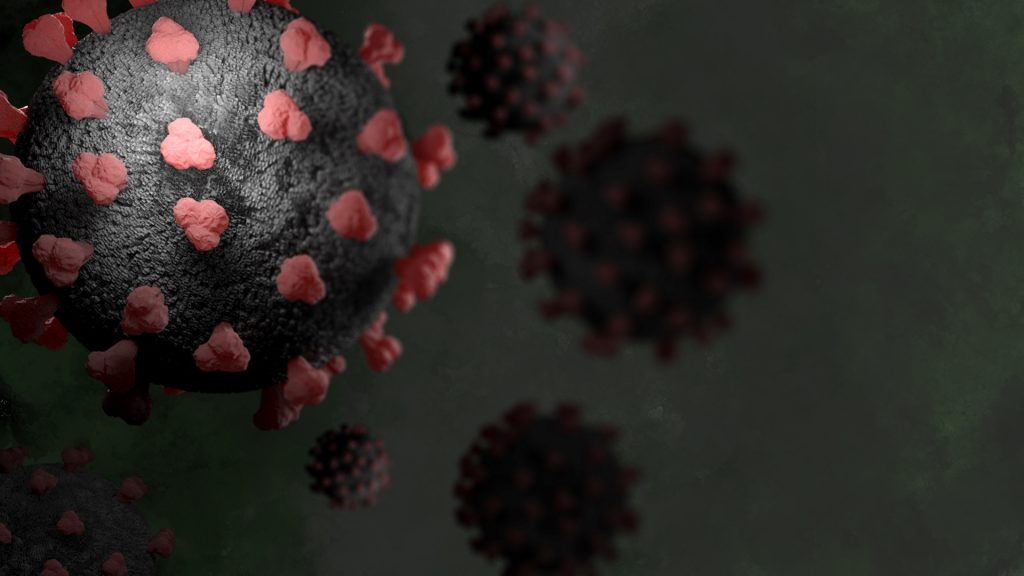 A cluster of Covid-19 cases that arose from a house party in Co. Kerry’s being investigated by the Department of Health.

The detail was revealed in a letter issued to GP’s in the region.

It has emerged a group of people in their 30s, most of whom from Dublin, traveled to Killarney last weekend.

They stayed for a number of days and ‘partied’ in rented accommodation according to the letter issued to GPs.

The group aren’t believed to have visited other congregated settings such as pubs.

At least one person has since tested positive for COVID from the suspected cluster.

Several other young people have requested or are awaiting test results and are self-isolating.

The Department of Health says close contacts are being followed up and advised and are being referred for testing.

Several HSE departments in other regions are also involved.

The majority of the group travelled to the town in cars – however one mode of public transport taken by one person elsewhere in the country is being followed up.