People are being “taxed to death”, according to one TD. 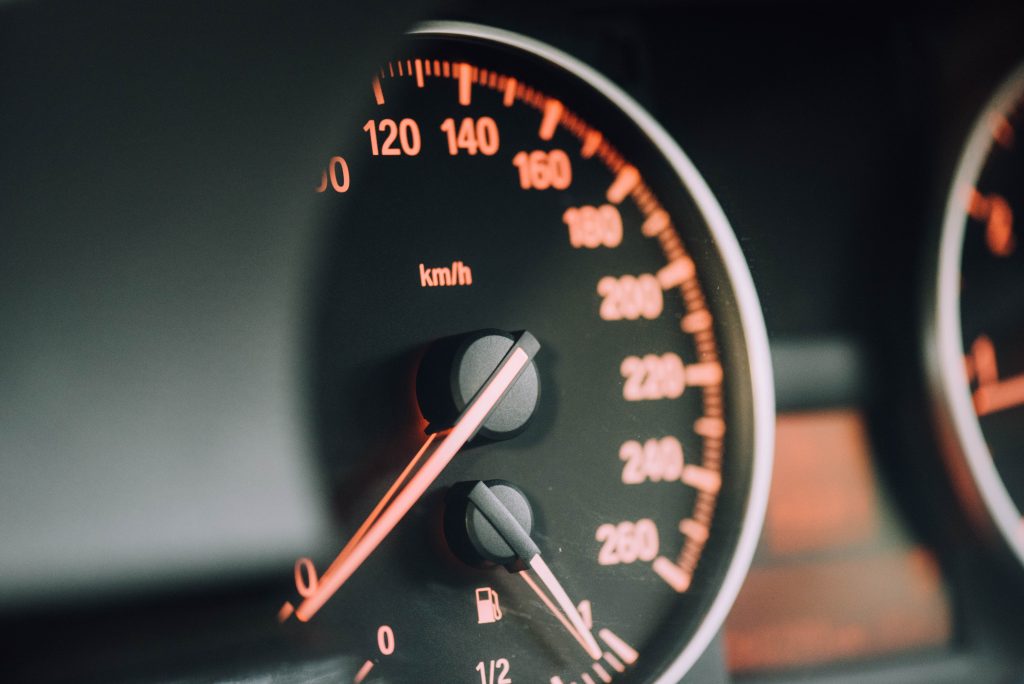 A new report suggests a range of taxes to replace declining revenues from fossil fuels.

The Commission on Taxation and Welfare made 116 recommendations in total. One included the potential introduction of “road usage charges” around distance, location and time spent on the road.

Independent TD Michael Healy Rae has slammed the proposal of such charges saying that people will find it extremely difficult to run their cars, pay electricity bills and keep heat in their houses this Winter. 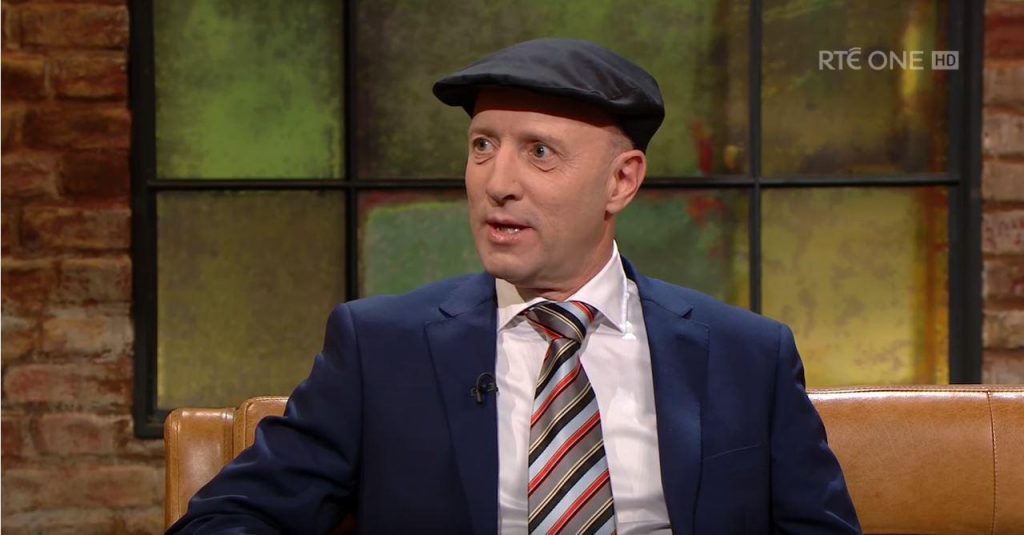 Meanwhile, Tánaiste Leo Varadkar has also criticised the recommendations from the independent expert body on taxation. He claimed they are “straight out of the Sinn Féin manifesto”.

Responding to the Commission on Taxation and Welfare report, Leo Varadkar said “there is no way” that a number of the recommendations, including a hike in inheritance tax, will be introduced by the current Government.

Hundreds of flights cancelled due to French air strike.