Forget ‘squeaky bum time’ here are some of the best Irish phrases. 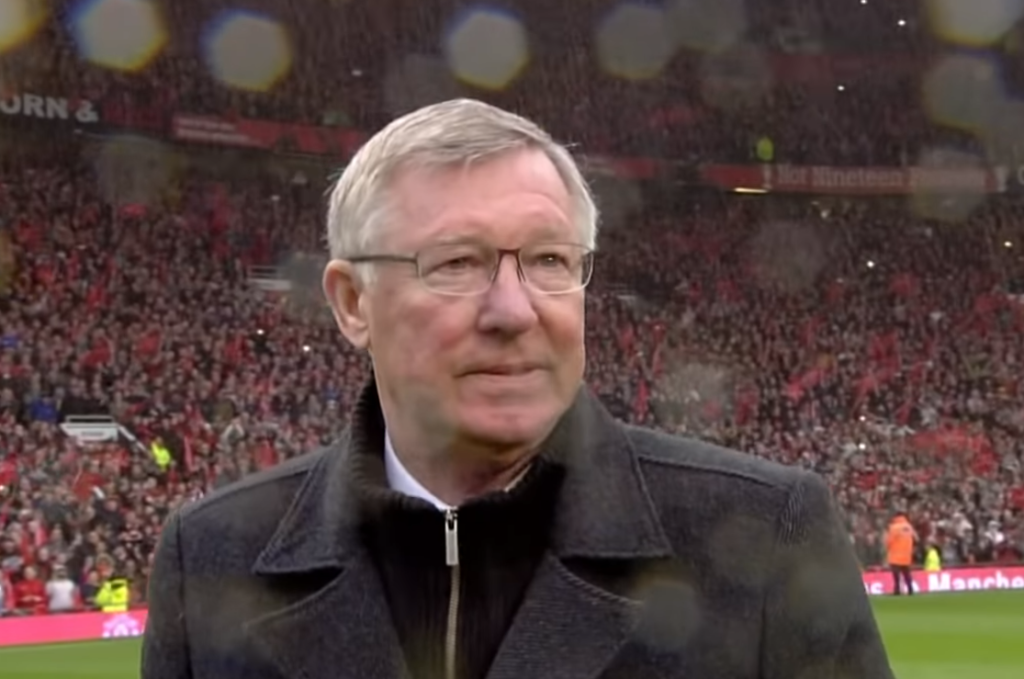 The saying, “squeaky bum time” has officially been added to the Oxford English Dictionary.

It was apparently invented by former Manchester United manager, Alex Ferguson who has been honoured with a mention after being credited with coining the term.

His famous one liner came up when he was speaking about his team’s Premier League title race with Arsenal in 2003.

Louise from The Hub shares some of the funniest Irish sayings that we think deserve to be in the dictionary. 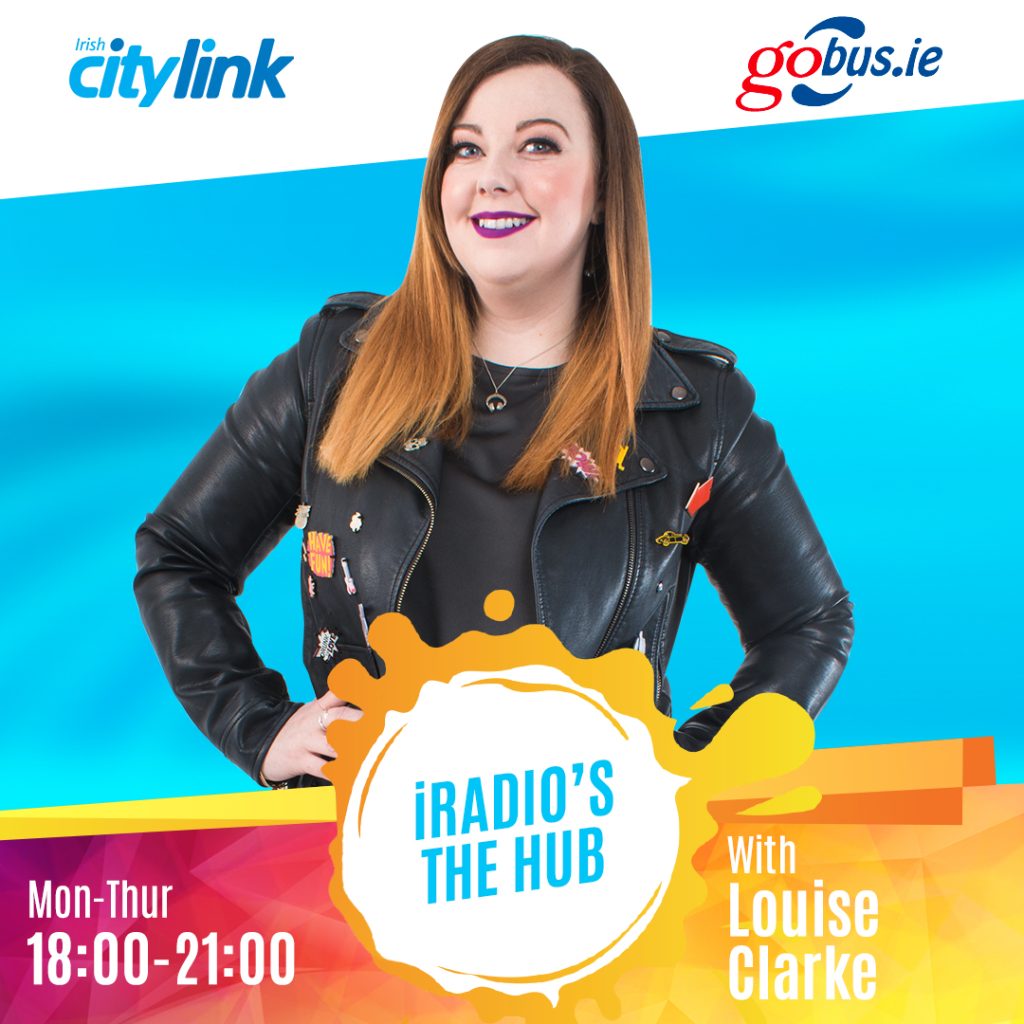 Here are some of our favourite’s from The Hub.

“If you lie down with the dogs, you’ll get up with fleas.

“What do you expect from an ass only a kick.

“Nothing coming down only knickers.

You can hear all about it on The Hub with Louise Clarke podcast that is available on Spotify, Apple Podcasts and wherever else you get your podcasts.

Man arrested in connection with fatal assault in Tralee.