There are 14 Irish nominations at the Oscars

There has been 13 Irish nominations at the Oscars, including nine for the Banshees of Inisherin. 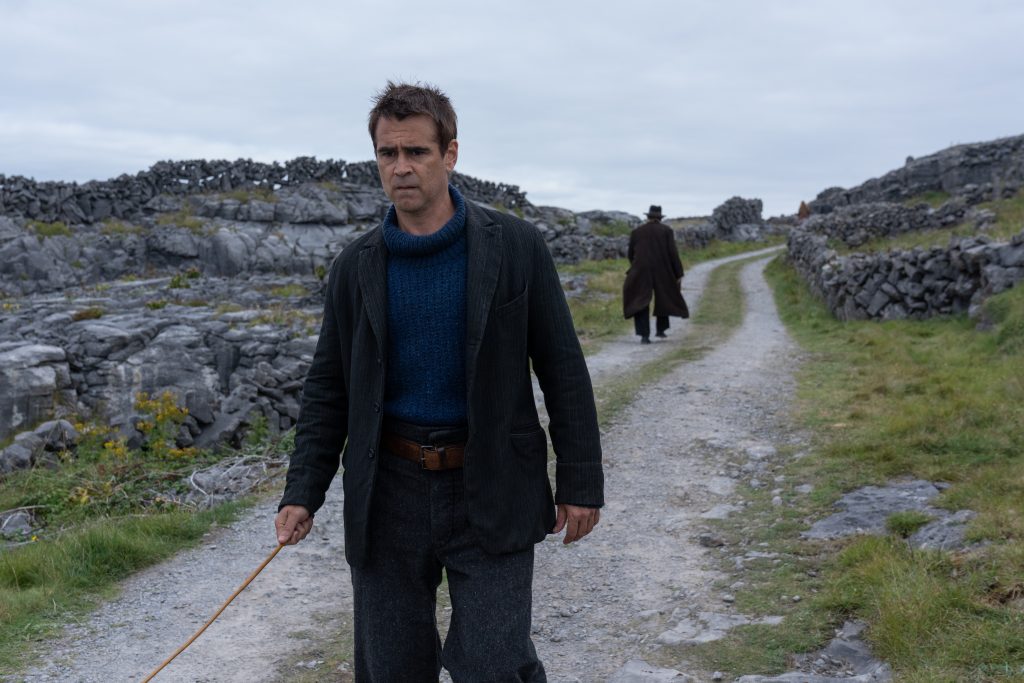 Colin Farrell in the film THE BANSHEES OF INISHERIN. Photo by Jonathan Hession. Courtesy of Searchlight Pictures. © 2022 20th Century Studios All Rights Reserved

Banshees of Inisherin has received nine nominations across eight categories for the 2023 Oscars.

An Cailín Ciúin or The Quiet Girl is up for Best International Feature Film.

An Irish Goodbye has also been nominated – for Best Live Action Short Film.