Irish military to get significant increase in funding 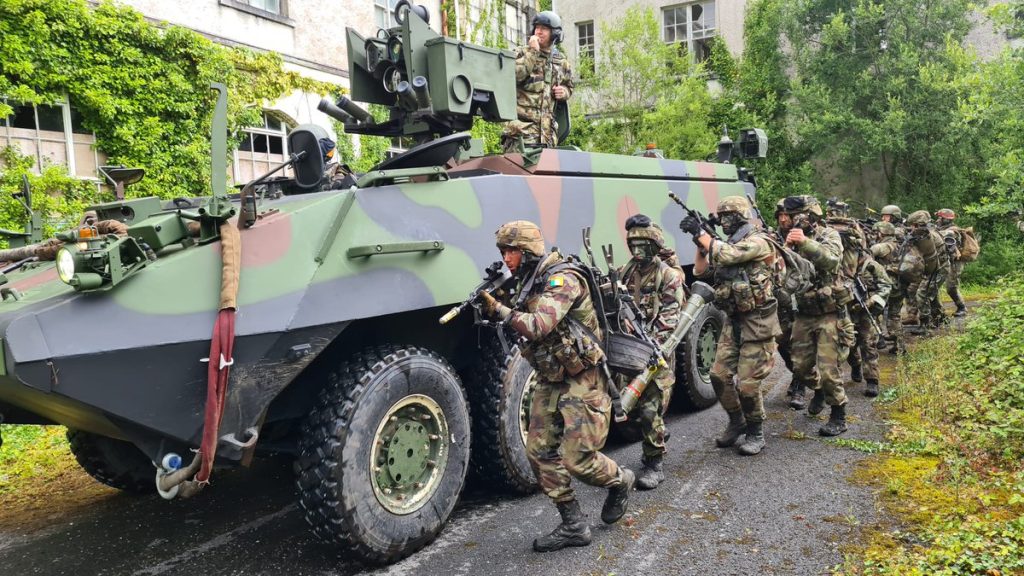 Money for military radar systems is set to be prioritised under an expanded budget for the Defence Forces.

Minister Simon Coveney recommended this morning the middle scenario from the Commission on the Future of the Defence Forces.

Minister Coveney will ask his colleagues to prioritise spend on military radar capabilities, including primary radar, given the current geopolitical situation.

Representatives of the Defence Forces have welcomed the move, but add it’s coming from ‘a low base’.

“Every country in the European Union at the moment is looking at defence and defence capacity, Ireland needs to do that too.

Because we are neutral, and that’s not likely to change any time soon, that doesn’t mean we’re safe or separate to the global dynamics in terms of threats.”