More companies are to adopt a four-day working week, after Ireland’s first trial of the practice. 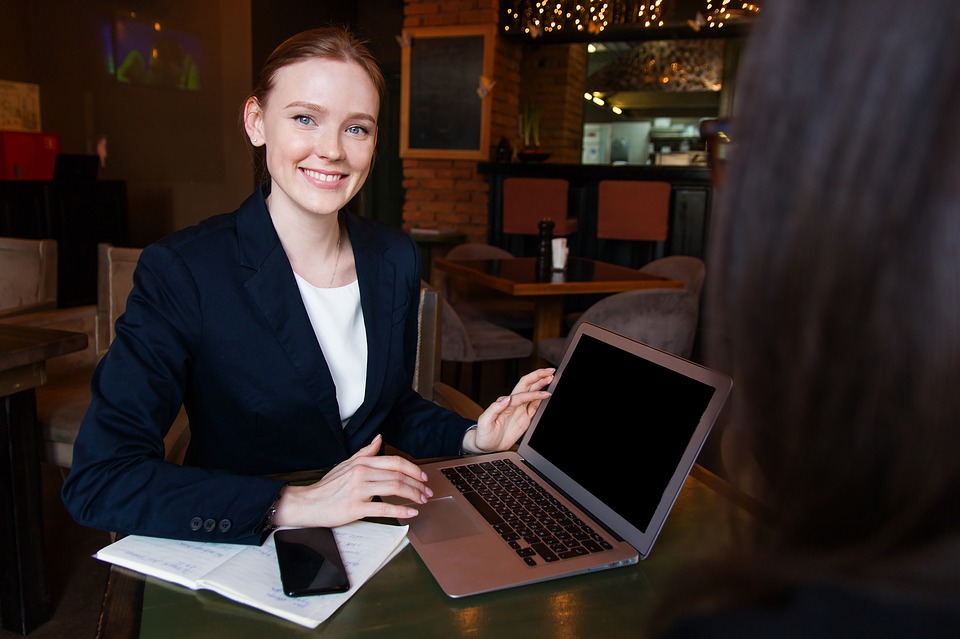 It found the 12 employers involved were pleased with productivity levels, and the employees recorded increased life-satisfaction.

All 12 of the businesses intend to adopt a four-day week on a long-term basis.

The initiative was co-ordinated as part of a global trial, co-led by Four-Day Week Ireland, Fórsa trade union and UCD.

‘We saw gains in life satisfaction, work life balance increase in sleep we found increases in the amount of time people spent excersizing a week and then conversely we saw a downturn in stress burnout negative feelings, all the kind of well being metrics we were gathering data on, they were pretty universally positive.’