Victims of serious injuries from crashes are being acknowledged today.

World Day of Remembrance for Road Traffic Victims is to be commemorated at events across the country.

Property and business owners are being asked to shine a light in their windows to commemorate those who’ve died or been injured on our roads. 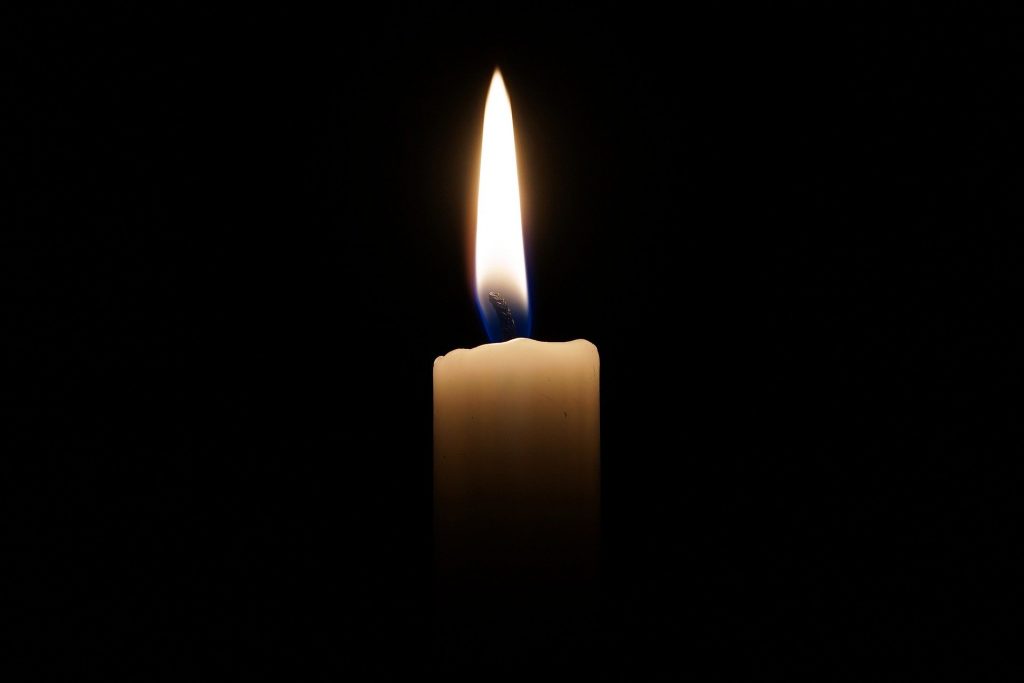 Injury records began in 1977, and 84,977 people have been seriously injured in road traffic accidents since.

That figure is equivalent to the population of Galway.

It’s a decrease of 12 deaths compared to this time last year.

A number of events will take place nationwide today, including a special remembrance mass broadcast live on RTÉ 1.

While council-owned buildings will light up between 7 and 8pm.

Career breaks for teachers could be put on hold

Career breaks are popular with teachers as they allow for a period of unpaid leave up to a maximum of 10 years during their teaching career.

3,000 police officers involved in raids across Germany over far-right plans to overthrow government

Prosecutors say 25 suspects were detained during the raids in 11 of the country's 16 states early this morning.