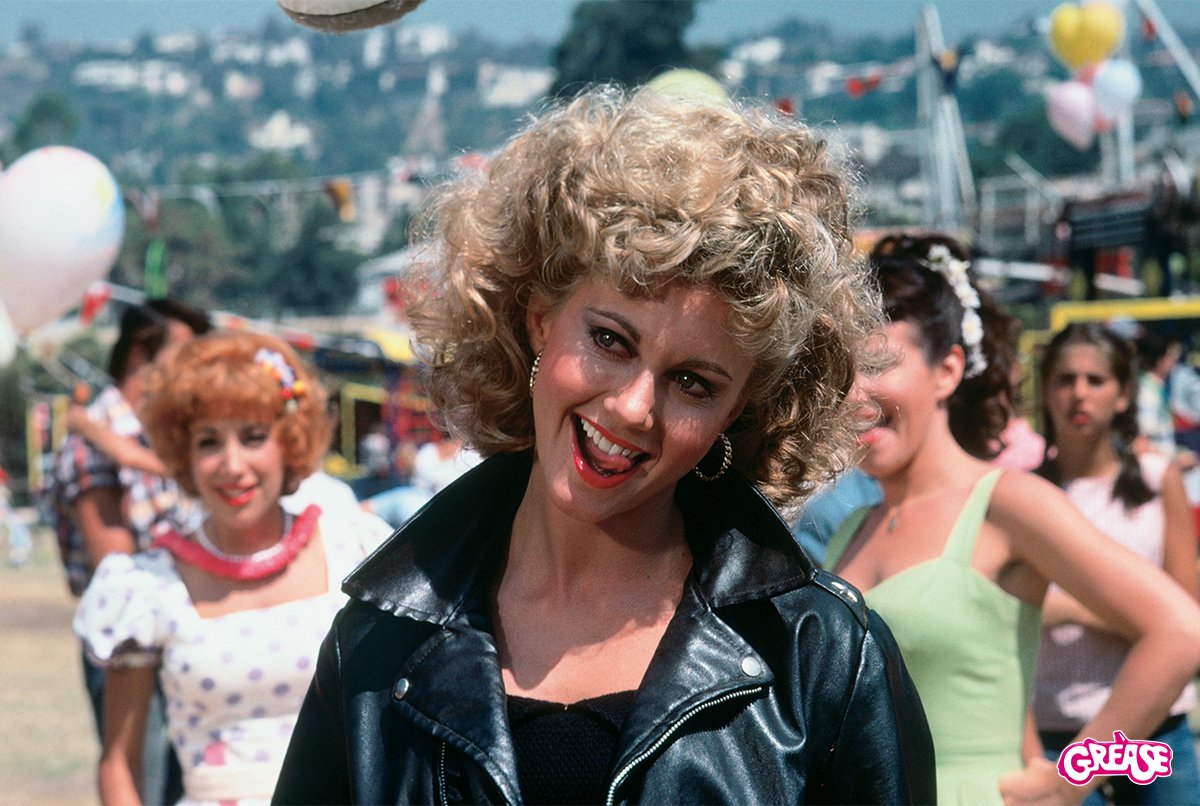 Grease co-star John Travolta is leading tributes from around the world to Dame Olivia Newton-John who’s died at the age of 73.

The actress and singer’s husband says she “passed away peacefully” at her home in southern California after suffering from cancer.

“I can honestly say she never changed. From the young girl at the back of the palladium and then to worldwide, massive stardom with ‘Grease.’ I met her a couple of times after that and she had never changed. She was just a very gentle, kind, smiling, genuine person.”

“I would say that a lot of her fans will be quite devastated. I know that the news, for me, has been a very personal loss. I genuinely feel quite saddened.”

Last night’s performance of Grease on the West End in London was dedicated to her memory.

Olivia Moore, who plays Sandy, says she feels a responsibility to carry on the legacy.

“She just came across so humble and so respectful and I think that’s what I have taken from watching and idolising her; just what a wonderful human she seemed to be.”

Newton-John’s daughter Chloe posted a collection of photos of herself and her mother on her Instagram last night in honour of her memory.