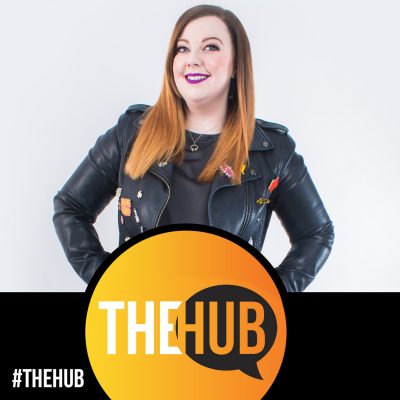 Over half-a-million people are expected to visit Mullingar this week, for this year’s Fleadh Cheoil na hÉireann.

The annual celebration of Irish music, dance, song and language returns today, for the first time since 2019.

Today’s agenda is jam-packed, with the festival kicking off with music from Martin Hayes and the Common Ground Ensemble at 7 o’clock.

Among those in attendance at the 70th anniversary launch, was President Michael D Higgins.

In his speech, he paid tribute to people the Irish Music community have lost recently including Ashling Murphy.

The young Irish primary school teacher and traditional musician was killed in Tullamore in January while out jogging.

Ryanair boss Michael O'Leary says the era of ultra-cheap flights is over due to rising oil prices and the rising cost of living.