Minimum Unit Pricing was introduced in Ireland earlier this year. 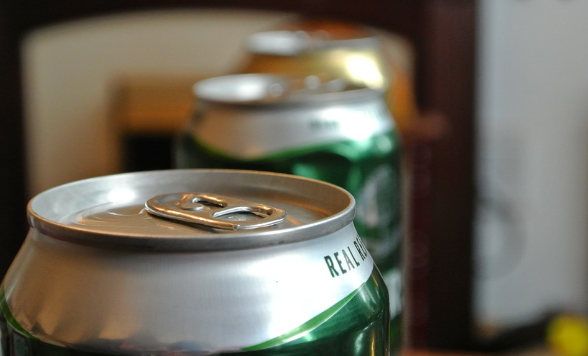 There’s been a marked increase in the number of people travelling north to buy alcohol since the introduction of minimum unit pricing.

That’s according to the Convenience Stores and Newsagents Association.

It’s after a warning to the government less tax could be collected as a result of the measure.

Vincent Jennings from CSNA says there is a significant price difference when it comes to drink prices north and south of the border:

“The price differential now for, on average for alcohol of the popular brands, has now risen to 48 per cent,” Jennings said.

That’s something that obviously is of great interest.

Meanwhile, it’s claimed some young people in Scotland have been driven to using cheap street drugs as a result of the minimum unit pricing of alcohol.

The Scottish Drugs Forum has made the claims as 1,330 people in the country died following drug use in 2021 – the second-highest figure ever recorded.

Scotland introduced minimum unit pricing for alcohol in 2018, and it was adopted here in Ireland earlier this year.