Last night, I’m A Celebrity returned to our TV screens for a new season.

A slew of celebrities returned to Wales’ Gwrych Castle last night to usher in a new year of I’m A Celeb.

Ahead of the new season, former contestants Georgia Toffolo and Jordan North spoke to the BBC about their experiences.

Made In Chelsea’s Toffolo won the series back in 2017, with radio DJ North coming in second in 2020. 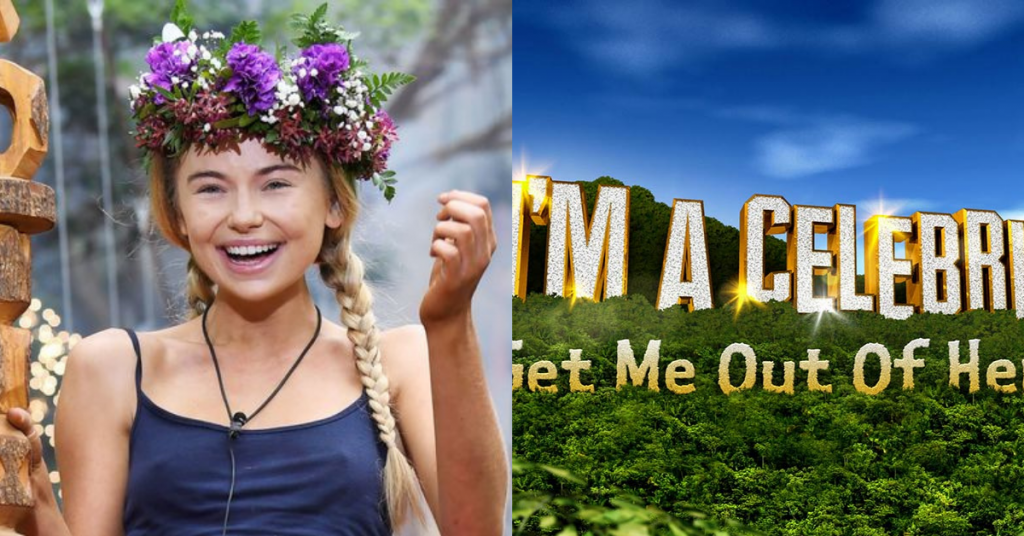 They’ve shared some secret tips for contestants this year, i.e. what they wish they knew before participating themselves.

Regarding the dreaded eating challenges, they’ve advised to “neck everything” and go as quick as you can.

Georgia recommends packing lots of underwear. She said she “had no knickers for the whole time I was there.”

Jordan had the experience of swapping the jungle down under for the castle in Wales last year.

He said the castle is freezing, saying, “When you’re cold, it can really affect your mood, and also, you’re so hungry.”

Have we found this years Jordan North in Danny Miller? ? #ImACeleb #ImACelebrity pic.twitter.com/aFhH44AYxO

Another thing Jordan recommends is to cut the caffeine intake as there’s no tea or coffee on set.

“For the first three or four days, I had the worst headache,” North said.

What about splashing out before the trip away? Both former contestants agree to go all out.

“Why wouldn’t you be gluttonous, and drink and eat everything before. Because you have nothing for nearly a month!”

The new season of I’m A Celebrity continues on Virgin Media this week.