Not all heroes wear capes, some have fur coats 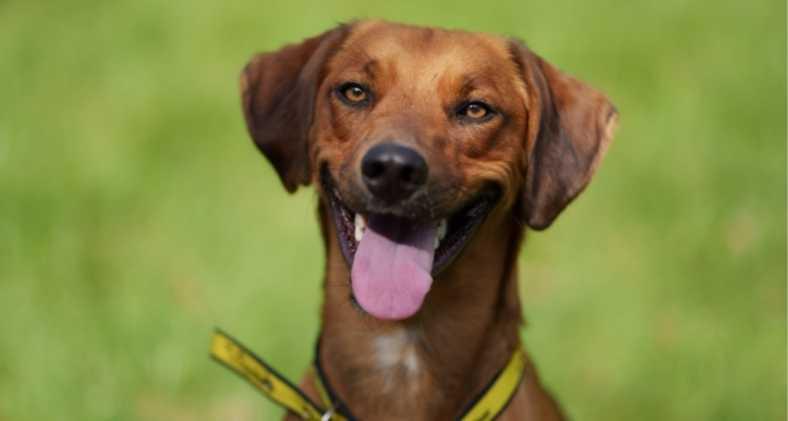 A family who rescued a dog from Dogs Trust have told how the brave pup returned the favour, and saved their life from a house fire.

The family were woke by Wilbur, the Rhodesian Ridgeback, after he barked frantically during the night, as their house was being engulfed in flames.

Not all heroes wear capes… Some of them like Wilbur here, have fur coats
Normally a quiet dog, he saved his family from a fire that was engulfing their home, by barking frantically to wake them. Read more about the heroic hound: https://t.co/pMg14s823L#HeroHound #WhoRescuedWho pic.twitter.com/afdGPELhMY

The family adopted Wilbur back in January of this year, after he was surrendered to Dogs Trust in December by his previous family after they realised that he wasn’t the Spaniel cross that they were promised, but a much larger breed.

Luckily this case of mistaken identity led to Wilbur’s adoption in January of this year and his new forever family never looked back.

Dogs Trust says it’s not surprising at Wilbur’s heroics, as Rhodesian Ridgebacks were originally bred for their bravery and to protect the family home.

Sandra Ruddell, Assistant Manager at Dogs Trust Ireland says, “Wilbur’s family gave him a second chance in life by adopting him, and in turn, he saved their lives and their home. We are so grateful that everyone is okay, and that the family and Wilbur could get to safety.”

Wilbur’s family gave him a second chance by adopting him, and in turn he saved their lives and their home.