Look out for signs such as dizziness, loss of appetite or fast breathing as we are set to reach 29 Degrees

Ireland is set to get it’s first August heatwave since 2006 this week.

Temperatures are set to hit up to 29 degrees before the end of the week with a yellow hot weather alert issued by Met Eireann for Leinster and Munster from tomorrow.

16 years ago, an extreme heatwave hit countries all around Europe with temperatures above 20 degrees recorded on 29 consecutive days in County Kilkenny.

Cathal Nolan from Ireland’s Weather Channel says heatwaves are usually confined to the start of the summer.

People are being reminded of the symptoms of heat exhaustion as temperatures are forecast to reach 29 degrees this week.

The interim CMO, Professor Breda Smyth, says people should look out for signs such as dizziness, loss of appetite or fast breathing.

A yellow alert for Leinster and Munster comes into effect from tomorrow, with highs of 27 to 29 degrees expected during the day, and overnight temperatures of 15 degrees. 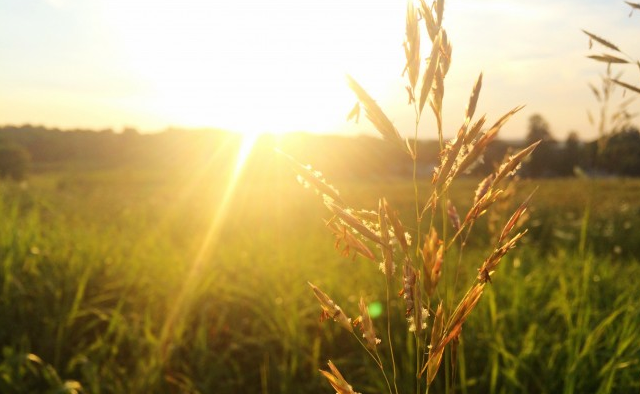 Parts of the country could see temperatures reach 31 degrees today.