Groovy Chick is making a return thanks to Donegal designer

Groovy Chick is back! 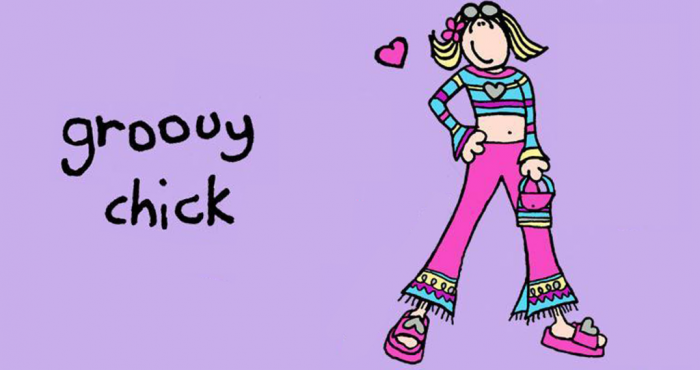 Image via Bang On The Door

The iconic Groovy Chick is getting a new lease of life from an Irish designer.

The colourful, animated hippie girl dominated the 90s and 2000s, appearing on everything from clothing and accessories to furniture and even bed sheets.

The Donegal native who built a global brand from his bedroom, has had his designs worn by famous celebrities such as Dylan Minnette.

Walters took to his Instagram to announce and thank his latest partnership with the founder, Karen Duncan, and her team.

“Groovy Chick & the many iconic Bang On The Door characters inspired myself and millions of childhoods in the 90s and early 2000s and I’m so hyped to bring our cartoon universes together!!”

The pair are hoping the revival will not only draw in the original fans as well as a younger crowd with a penchant for vintage brands and the Y2K aesthetic.

Smoking could be banned in parks and on beaches.