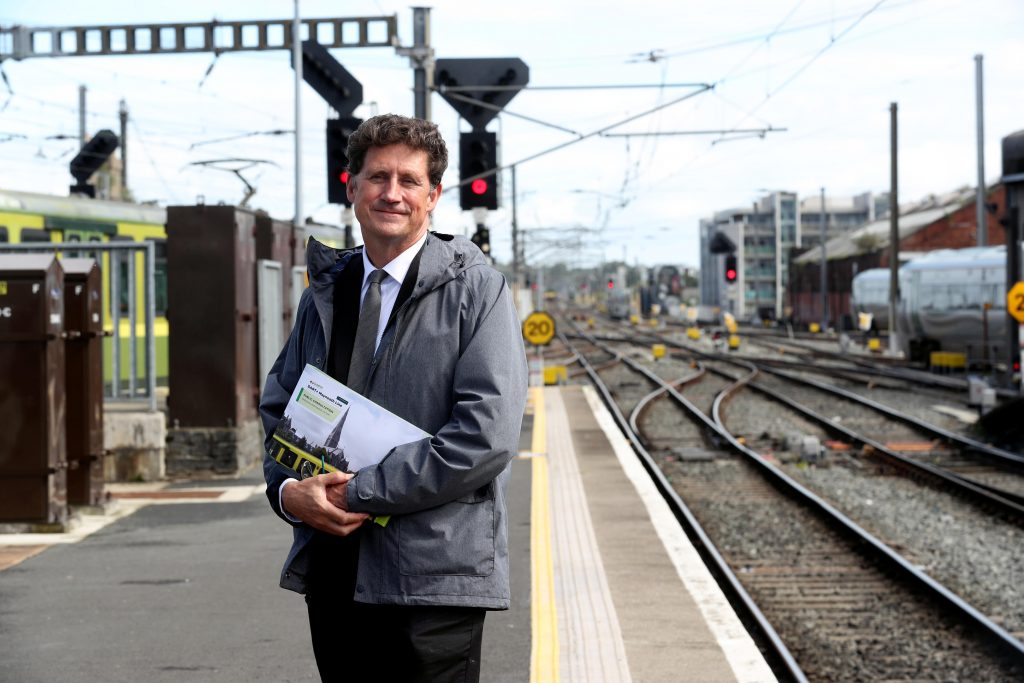 The Green Party says the future of Ireland will be ‘powered by the sun’.

Party Leader Eamon Ryan told delegates at the party’s annual conference in Athlone this weekend, that Ireland could be generating enough solar energy by 2025 to power the whole country on sunny days.

“…I’m signalling that we can bring forward our solar power targets by five years so that we will have installed 5,000MW of capacity by the time this Government finishes its term.

“What that means is that by 2025 there will be sunny afternoons when we are generating enough solar electricity to power the entire country.

“Just think about it – when the Green Party joined government in 2020, the country was powered by gas on those warm, summer days. By the time we finish in office, we will be powered by the sun.”

Cat owners warned that their pet should not go vegan