FIFA has been named the greatest video game of all time 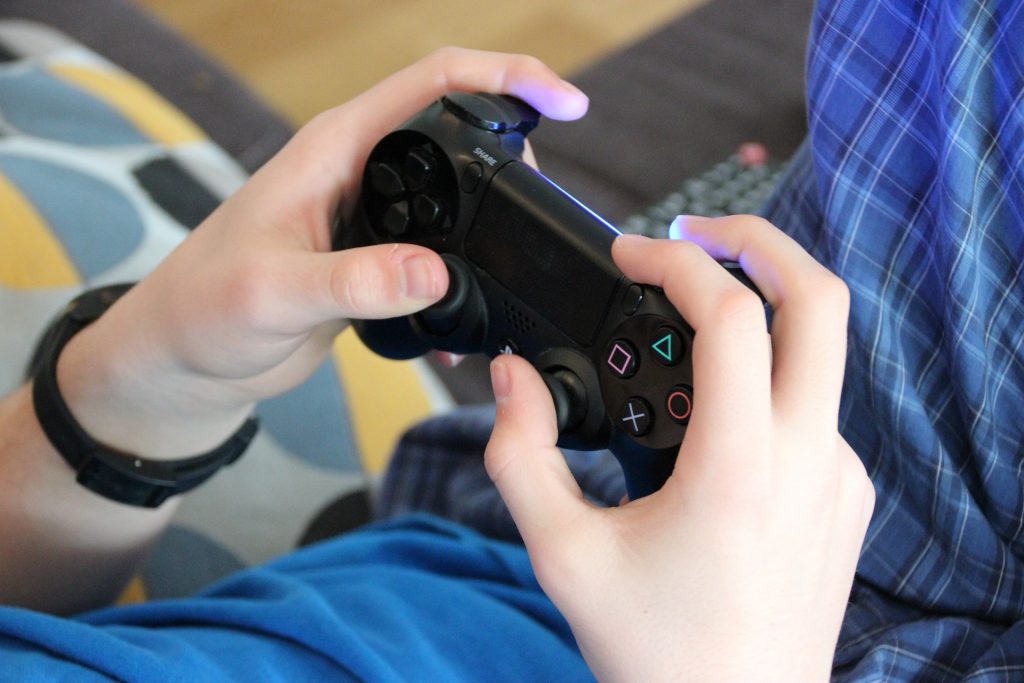 The greatest video games of all time include FIFA, Mario Kart and Sonic the Hedgehog – with eight of the top 10 more than 40 years old.

A poll of 2,000 adults found three quarters have played video games before, with 86 per cent of those feeling a sense of nostalgia whenever they are reminded of them.

As a result, the top 40 list featured plenty of old favourites, including Tetris, Space Invaders, Donkey Kong and Street Fighter.

Football favourite FIFA, which sees a new game come out each year, took the top spot with nearly a fifth of the vote.

While lovable character Mario had two games in the top three with Mario Kart and Super Mario World.

PacMan and Call of Duty were also popular, with The Sims and Tomb Raider others to make the list.

A spokesperson for Lottoland.co.uk, which offers a host of retro-inspired games, said: “There are some timeless classics on the list here, and a lot of them people are still playing to this day.

“With so many new games coming out all time – and with brilliant graphics to boot – it’s amazing to see that what we actually all want are the pixelated, cult classics that we grew up on.

“And it’s no different here – from Space Invaders to Street Fighter, our games are inspired by the best of the best. Who needs Tomb Raider when you’ve got Tetris?”

The study also found 62 per cent of gamers grew up playing the titles, with 58 per cent of those with children now sharing their favourites with them.

Mario Kart and FIFA were the top games to play with kids, but 29 per cent have also introduced them to Sonic the Hedgehog.

Someone’s getting dumped from the Love Island Villa tonight