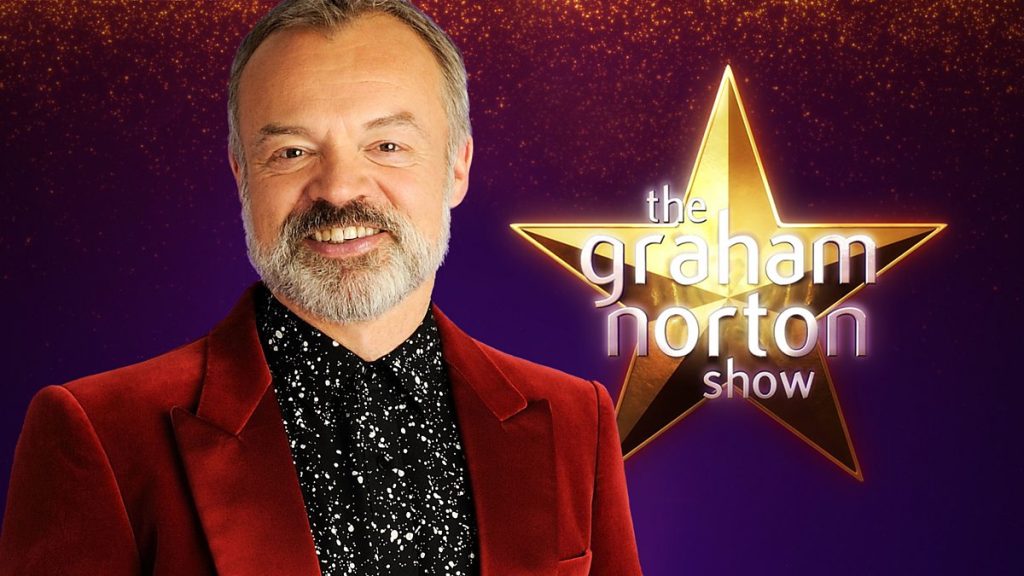 Graham Norton is the latest to criticise the former UK Health Secretary over his upcoming appearance on I’m A Celebrity… Get Me Out of Here.

Speaking on his chat show last night he opened by saying he “couldn’t be more excited than if [he] was a maggot about to crawl into Matt Hancock’s ear.”

Hancock, the former Secretary of State for Health and Social Care was announced as a contestant on ITV’s ‘I’m a Celebrity… Get Me Out of Here!’ this week.

The show will be broadcast from Australia for the first time since the COVID-19 pandemic.

Gardaí Hunt for Teenager who Broke out of Garda Van