Gogglebox Ireland is looking for new people for the show

Reckon you’d be good on Gogglebox? 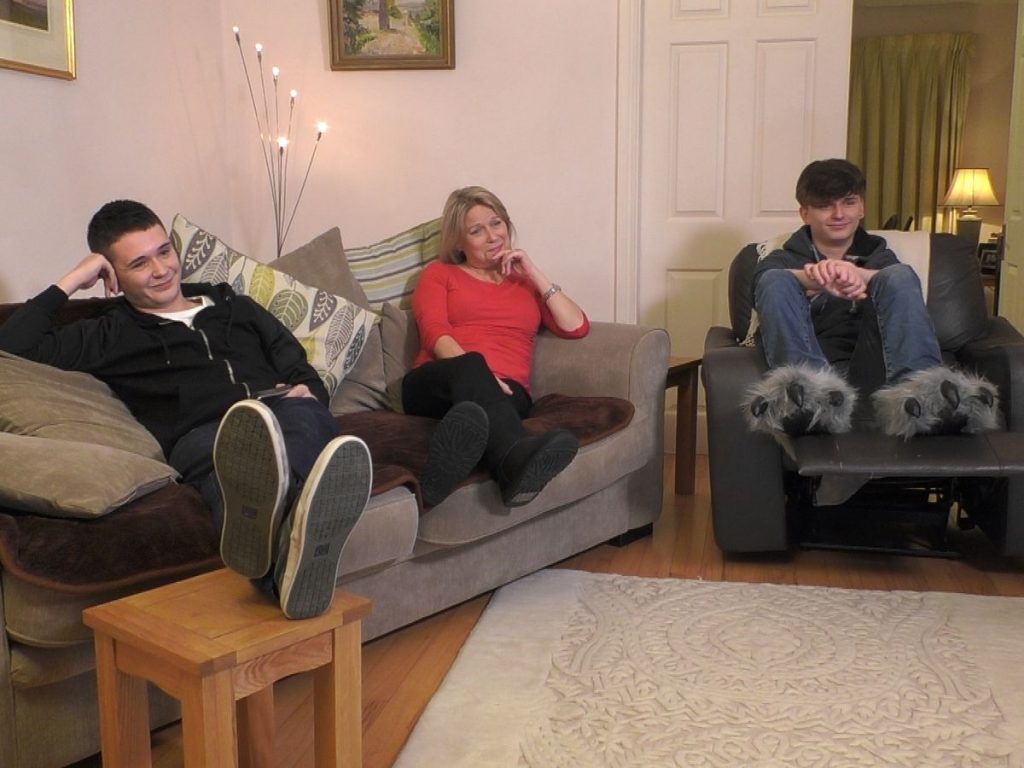 Gogglebox Ireland is looking for new faces for the show.

The popular TV show has been on the go since 2016 and this year, they’re looking for specific groups of people to be a part of the much-loved cast.

In a call out published by the Irish Mirror, producers are looking for groups of older make friends, priests, nuns and families to join the new series.

“We are on the lookout for groups of older male pals who love nothing more than chatting about what they watch on the box while down at the local Men’s Shed or waiting at the taxi rank.

“We’re also on the hunt for new families, especially those who have a brother and a sister combo. And despite them proving to be a lesser spotted breed for Gogglebox Ireland, we’d still love to hear from telly-addicted Priests and Nuns.

“We want to hear from everyone across the country who have plenty to say about the world of television and want to join us in having a laugh.”

Reckon you know someone who’d be up for it?

Anyone interested is urged to email [email protected] with their contact details and info on who’s in your gang, where you’re based, what you like to watch together and a photo of you all together where possible.