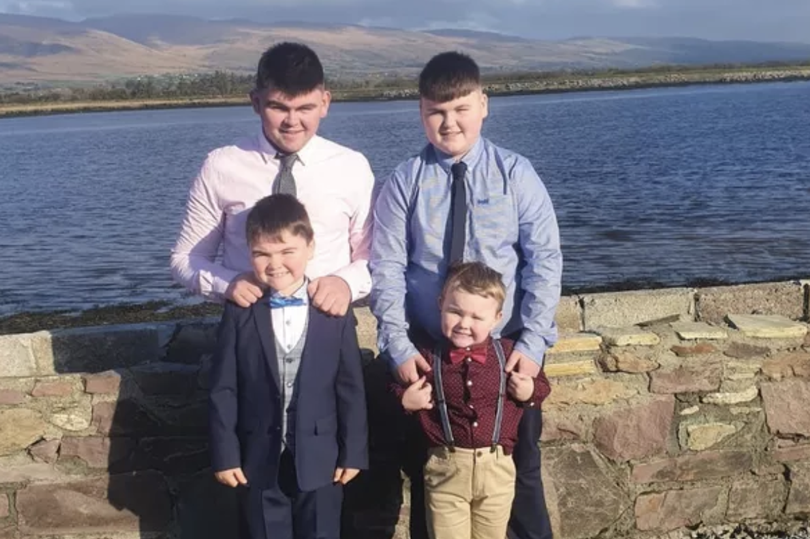 Four children from Milltown, Co. Kerry have appealed for help in raising money to purchase their family home after their family was struck by a double tragedy.

In May 2021 the boys’ mom, Elaine,was diagnosed with stage four cancer, after a short time, she lost her battle to cancer on August 28th 2021, leaving behind her heartbroken husband Padraig and her beloved boys.

Little did Padraig know when he felt unwell in December 2021 that he too had cancer.

Padraig then unfortunately lost his battle to cancer on Tuesday the 25th of January 2022, only five months on from the loss of Elaine.

Their four sons now live in the rented family home in Milltown, and a GoFundMe page set up for them says:

“This fundraiser is being set up to raise enough money to allow the Clifford boys to purchase their family home and secure their future. Any donations to help the Clifford boys reach their goal of owning their own home would be very much appreciated.”

Met Éireann expects highs of 31 degrees in places, as its status yellow high temperature warning remains in place until Monday.