To be fair to Gary, he dealt with it well 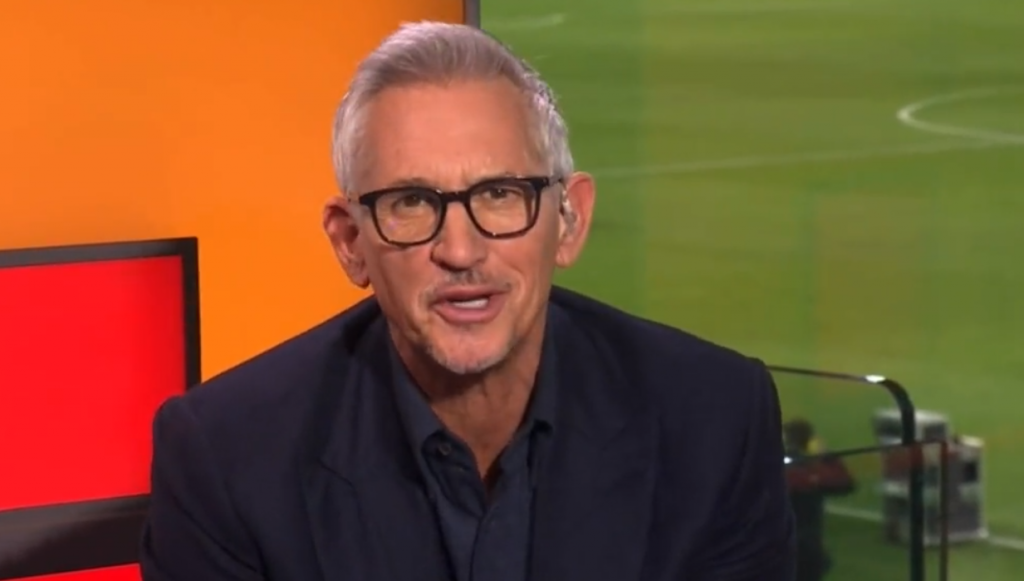 We’ve all had days at work that were less than ideal, but when your job is live TV, anything can happen.

The BBC has apologised after Gary Lineker was interrupted by pornographic noises during a live FA Cup broadcast last night.

Highlights from tonights #facup clash between @Wolves and @LFC ⚽️

Thanks to @GaryLineker + @alanshearer + whoever taped that phone to the back of the set (it was deffo Danny Murphy) 👍#BBCFootball #MOTD #bbcsport #MatchoftheDay https://t.co/nOJ0i2ijZI pic.twitter.com/f7ddMhbhTo

The Match of the Day host was previewing the game between Wolves and Liverpool when the sound went off.

And lets face it, that specific sound affect has caught us all out at one point or another.

He’s since posted a photo of a mobile phone he says was ‘taped to the back of the set’.

Well, we found this taped to the back of the set. As sabotage goes it was quite amusing. 😂😂😂 pic.twitter.com/ikUhBJ38Je

Self-styled YouTube prankster Daniel Jarvis, has claimed to be behind it.