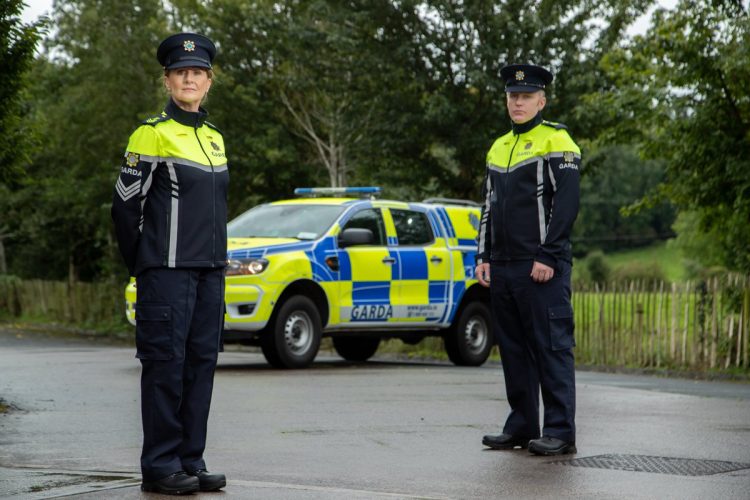 Today is the day Gardai will step out in their new look.

The new outfits mark only the third time a formal change of uniform has taken place during the 100 years of the Force.

Sergeant Liam Geraghty of the Garda Press office says, the change has been requested by members nationwide. 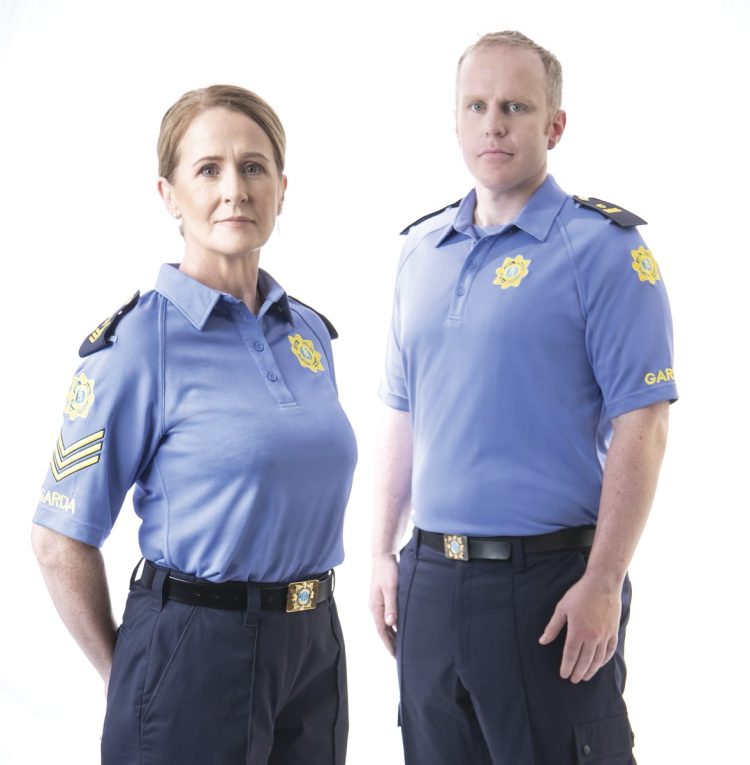 Sergeant Geraghty added: “Instead of seeing members of An Garda Síochána out on the street and in their cars today in the traditional shirt and tie, you will see them in a more modern blue polo shirt, operational trousers and also a two tone soft shell jacket.

“It will have yellow florescent integrated into the jacket. A much more flexible and modern uniform for them to operate in.

“So from an operational point of view, this is what our members have looked for.

“In a cultural audit in 2019 and the commissioner of future policing said that we need to bring in a more operational and modern uniform for people dealing on the street.

“But the shirt and tie will still remain in operation and members will still that when attending courts and there are other formal occasions where they require to wear a shirt and tie.” 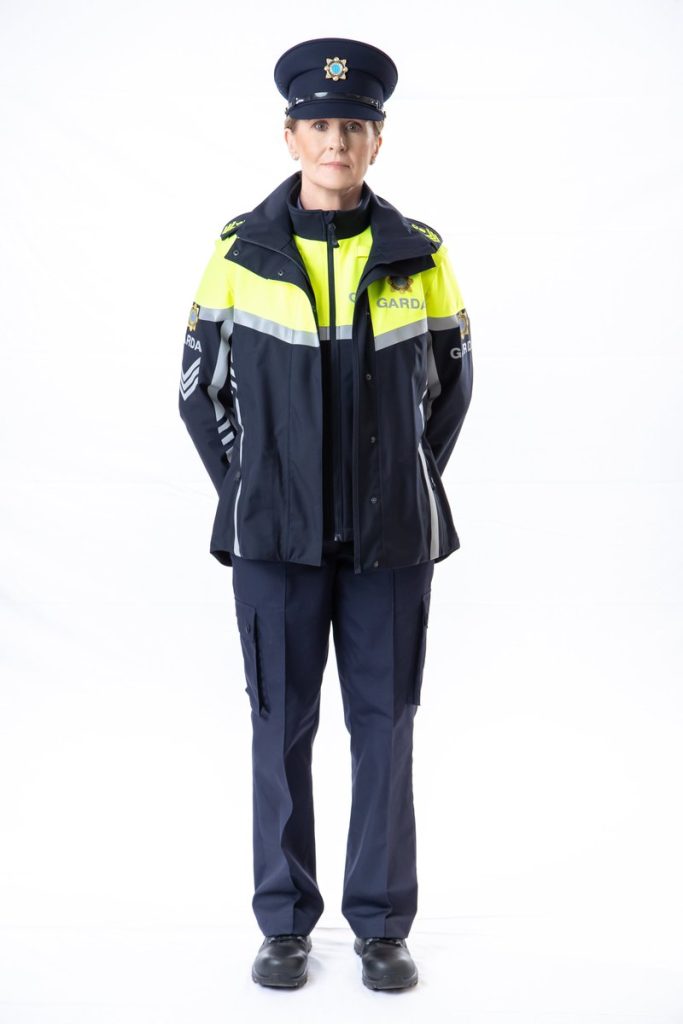