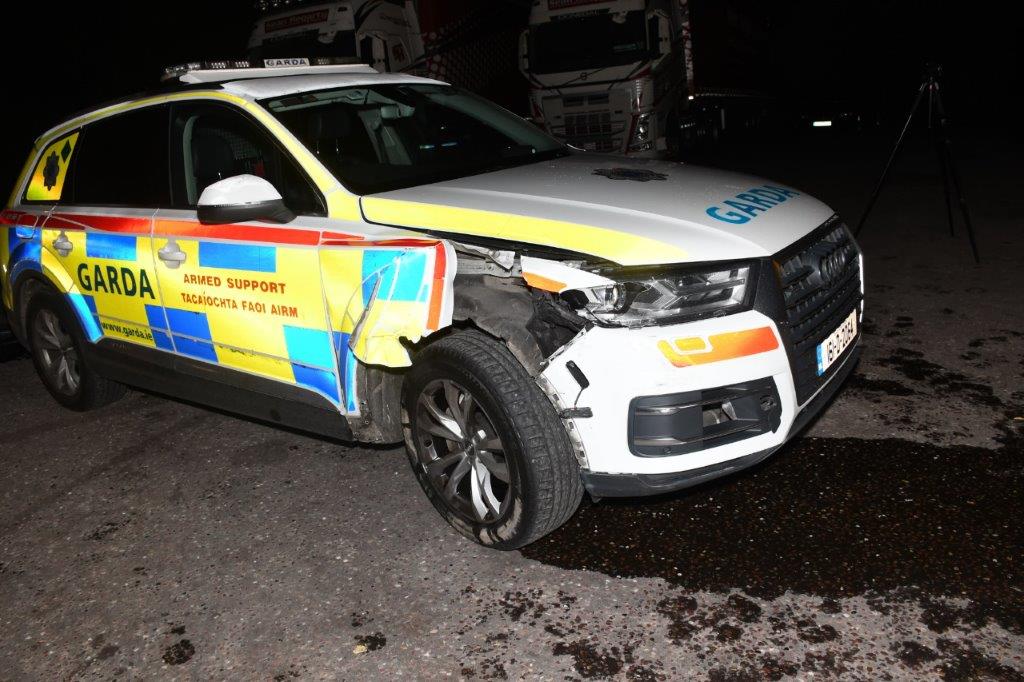 A man has been arrested after three Garda cars were rammed in Cork.

It happened in the Mahon and Carrs Hill area of the city last night.

The incident involved a van containing several people including children which was driving erratically on the M8.

Just before 10pm, the van failed to stop and proceeded to ram a Garda vehicle.
Gardaí say a short time later, the van stopped but when Gardaí attempted to engage with the driver, the Garda vehicle was rammed again.
Two more Garda vehicles arrived at the scene and tried to block the van but both vehicles were also rammed. 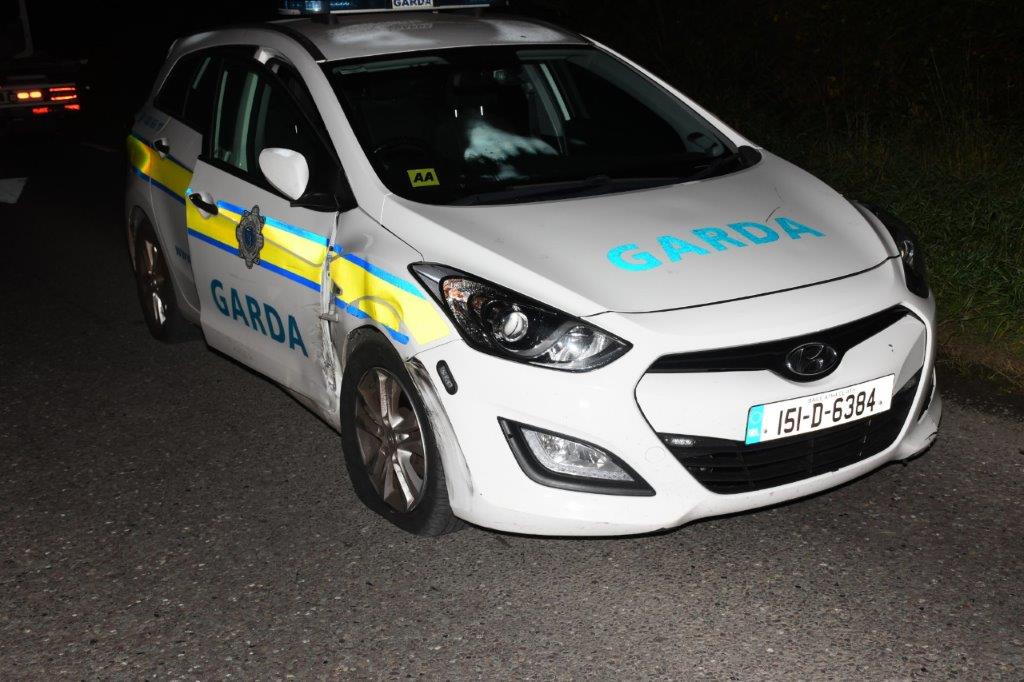 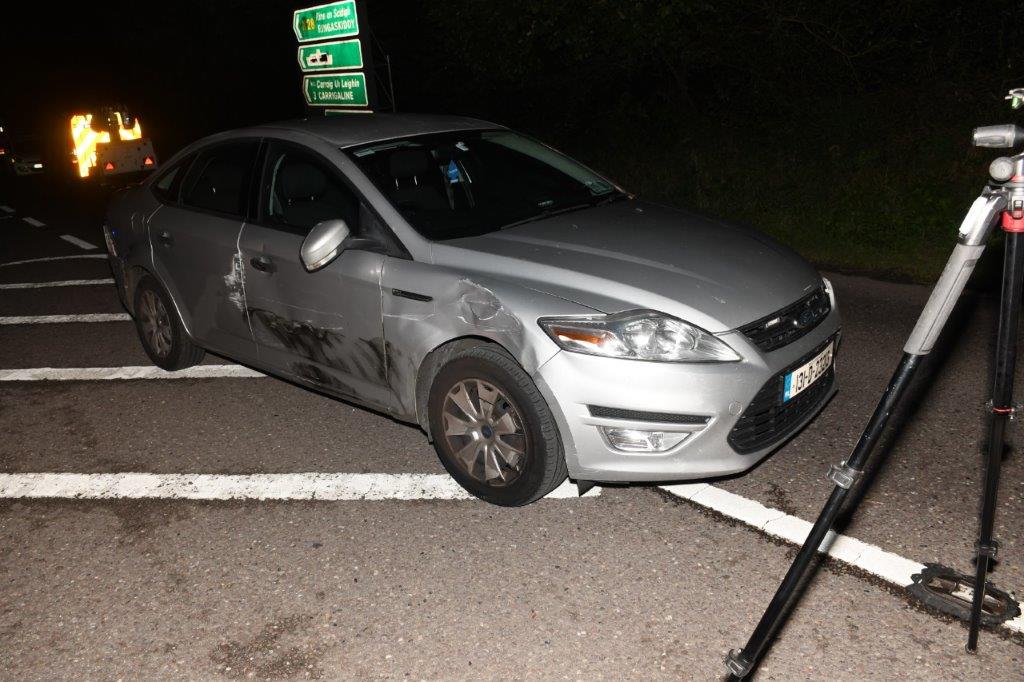 The van was eventually brought to a stop using a stinger device.
A number of persons, including children who were in the vehicle at the time were later taken to Cork University Hospital to be assessed, while two Gardaí were also sent to hospital.
No serious injuries have been reported.
A man, aged in his 30s, was arrested and later taken to Bridewell Garda Station where he is currently detained under Section 4 of the Criminal Justice Act 1984.