Galway Pizzeria named one of the top 100 in the world

We might not be a country known for pizza, but one restaurant is flying the flag.. 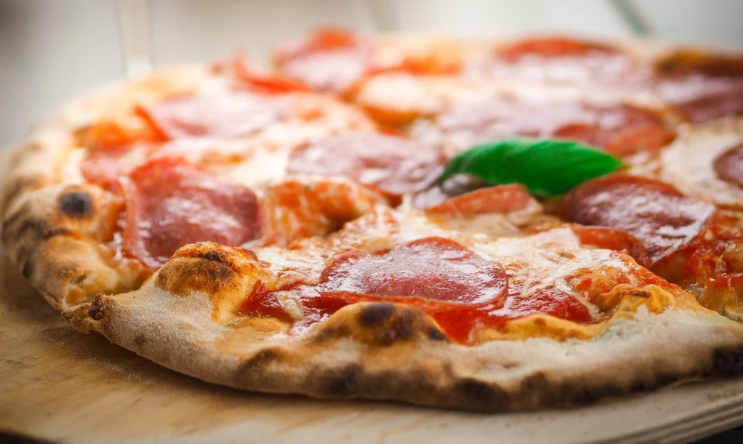 The Dough Bros has been named in the Top 100 pizza restaurants in the world.

The pizzeria, run by brothers Ronan and Eugene Greaney, placed at No.79 out of 100.

It was given the honours at ‘The Top 50 Pizza Awards’ which were held in Naples in Italy.

A restaurant in Caserta in Southern Italy and New York in the U.S. came in a tie for the top spot.

The Dough Bros high ranking on the list places them inside the Top 30 in Europe.

Where serves the best pizza in Ireland? Galway's @TheDoughBros has ranked in a list of the world's Top 100 pizzerias. So who else do you think should be up there? https://t.co/I6roqAZZBw pic.twitter.com/BJEu3hWXrZ

Speaking to the Independent, Eugene believes the local ingredients play a huge factor.

“We have some of the best dairy, meat and veg in the world right here, on our doorstep,” he said.

“So why can’t one of the world’s best pizzerias be right here in Galway, on the west coast of Ireland?”

“It sounded crazy, but that has been our goal from day one, and now we have seen that materialise.”

The popular pizzeria started out as a food truck before moving into a premises on Middle Street in Galway City.

Simon Harris is the most popular politician on TikTok