Gardaí are appealing for witnesses following the multi-car crash 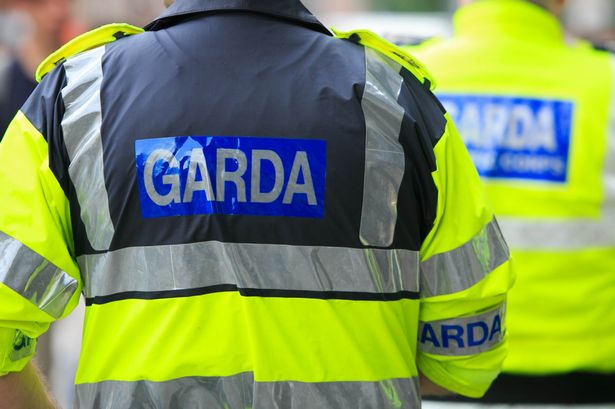 A man’s been killed in a three car crash in County Galway.

The collision happened at the Ashtree Junction in Ballinasloe at around half 6 yesterday evening.

The man in his 60s who died was the driver of one of the cars and has since passed away at Portiuncula University Hospital.

One other person was taken to hospital as a precaution but Gardaí say no-one else was hurt.

They’ve also launched an appeal for witnesses – particularly for anyone who might have been in the area and have dashcam footage.

No further details have been released.