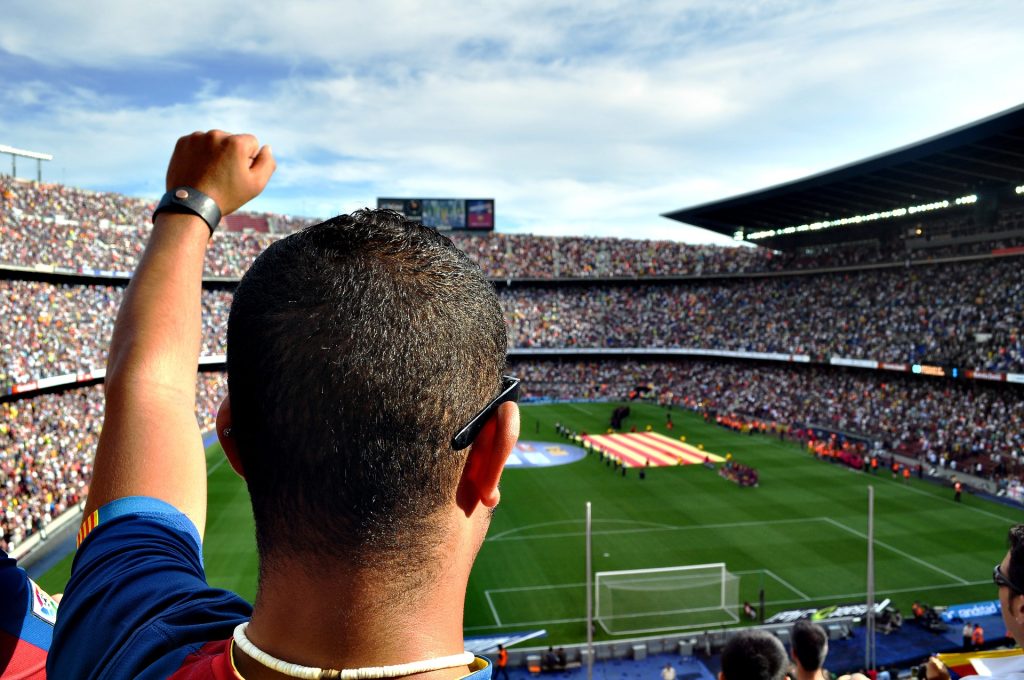 One in 5 football fans admitted they’d ditch their team if their partner issued an ultimatum.

A poll of 2-thousand fans found 19 percent would abandon their favourite premier league team, if their partner threatened to ‘turn off the love’.

The study by Discovery, found Southhampton fans were most likely to ditch their beloved Saints if their other half demanded it.

Newcastle followers were least likely to give in to their partner’s demands.

It would be easier said than done for many football fans – a survey in 2019 found a fifth of fans would pull a sickie from work to watch their team play!