Do these sponsorship’s set people up for a lifetime of gambling? 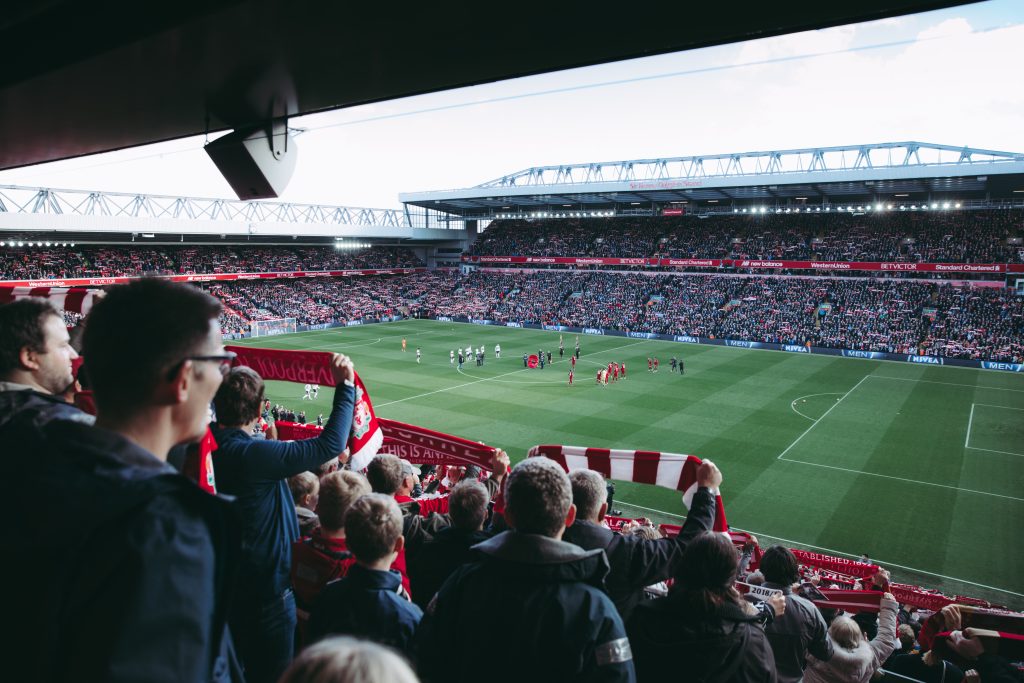 A group in Britain is aiming to get more than a million signatures on a petition.

The petition is to urge football clubs to stop taking sponsorship money from gambling firms.

Half of last season’s top flight teams had betting sponsors on their shirts.

They group think the ads draw in young, first-time gamblers.

They also believe it sets youths up for a “lifetime of addiction”.

The organisation named “Football Supporters Against Gambling Adverts” is fan-led.

According to Sky News, the Premier League has backed plans for clubs to voluntarily phase out gambling sponsors over three years.

But any change to league rules would need 14 out of 20 clubs to vote in favor.

“Nowhere is gambling’s pernicious presence felt more tahn in football, which acts as the ‘hook’ that draws young, first-time gamblers in, setting them up for a lifetime of addiction”.