Concerns over people travelling to Northern Ireland to buy fireworks. 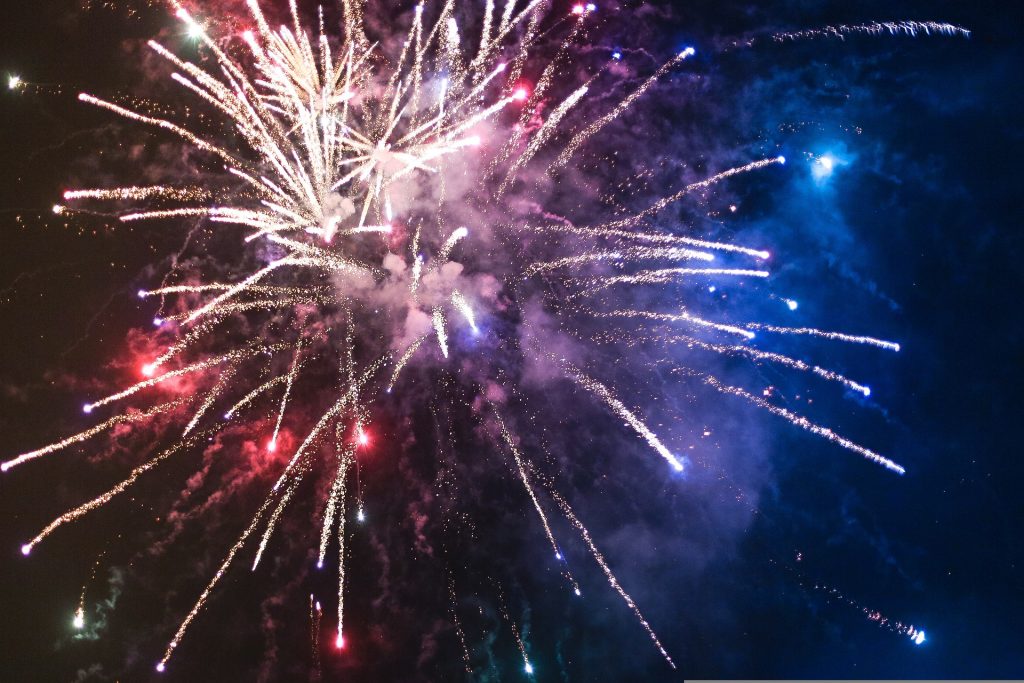 People are being urged not to travel to the North to buy illegal fireworks this Halloween.

Fireworks seizures by Revenue have increased by more than 220 per cent in the past year.

Latest figures show 36 consignments of fireworks were seized by Revenue Officers so far this year, compared to a total of 11 last year, and just three in 2020.

Fireworks aren’t available for sale in the Republic of Ireland, and only licensed sellers and buyers can purchase them in the North.

Community Policing Garda with Dundalk Garda Station, Kate Patterson, says people should be wary of anyone selling to them fireworks without a licence:

‘If somebody is willing to sell you fireworks, then red flags, you should be ringing alarm bells immediately’

Gardai launched its the annual ‘Operation Tombola’ in August, alongside the Dublin Fire brigade and the ISPCA, in response to concerns about unlicensed fireworks and their early use in the run up to Halloween.

‘Thankfully were not seeing significant activity’

Gardai and Dublin Firebrigade are appealing to people not to buy, sell or use fireworks this Halloween.