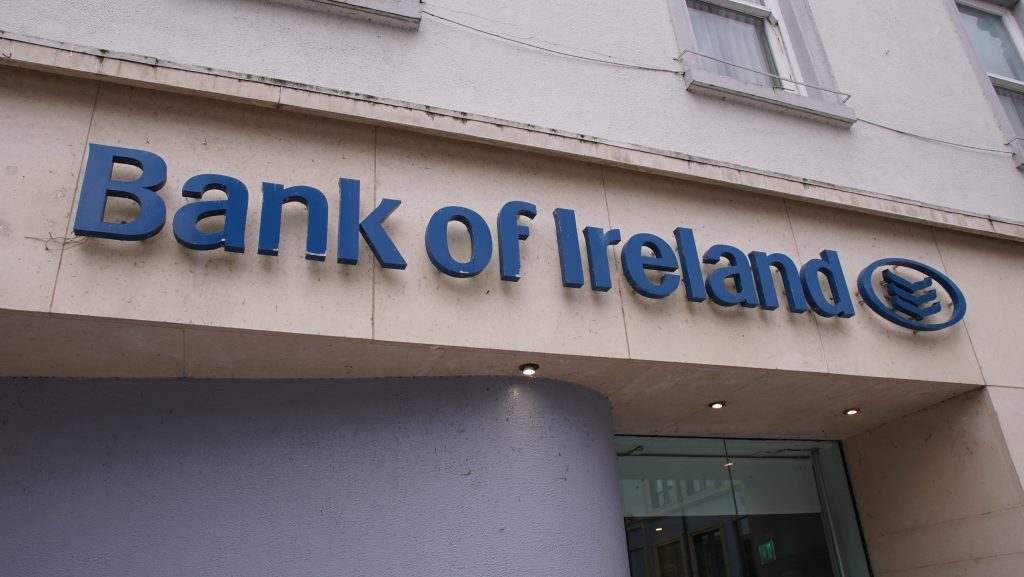 The fine has been issued in respect of 15 thousand 900 tracker mortgage accounts, impacted between August 2004 and June 2022.

Bank of Ireland has admitted in full to 81 separate regulatory breaches.

It’s the largest fine imposed to date by the Central Bank.

“The way in which a business measures its success – this is from the report – is how it treats its customers. But they said that they found that the culture in the Bank of Ireland at the time was to look after its own interests first and a lot of time to the detriment of its customers.”