The man in his forties was found seriously injured in Athlone. 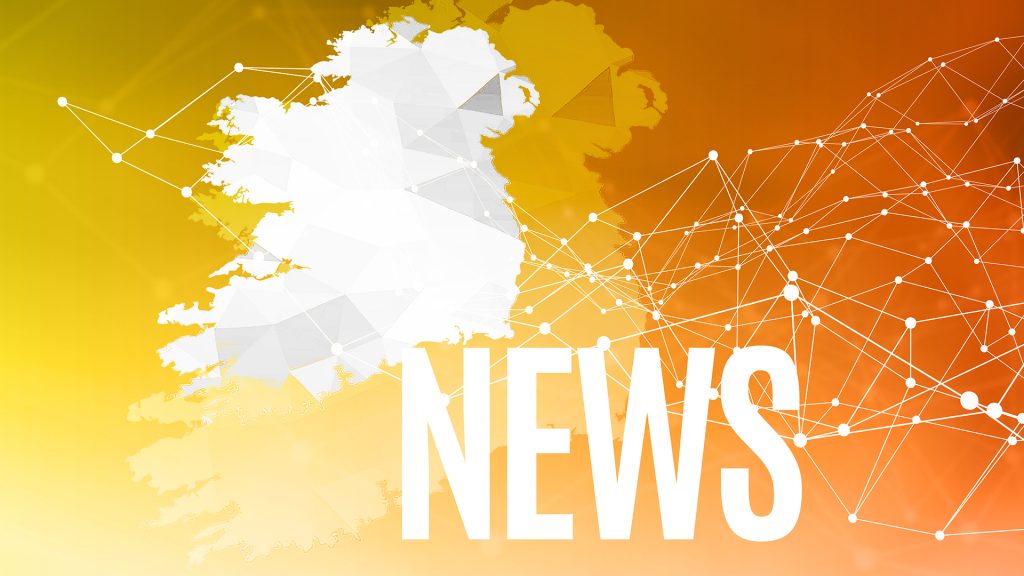 Gardaí are investigating the death of a man after an assault in Co. Westmeath.

After a public order incident, the man in his forties was found seriously injured at Church Street in Athlone, at around 2.35am this morning.

The man was brought to Portiuncula University Hospital in Ballinasloe, where he was later pronounced dead.

A post-mortem has been scheduled for later today at Portiuncula University Hospital, Ballinasloe. The results of this post-mortem will determine the course of the investigation.

Gardaí have not yet made any arrests and they are appealing to any witnesses to come forward, including anyone who may have any footage of the incident.