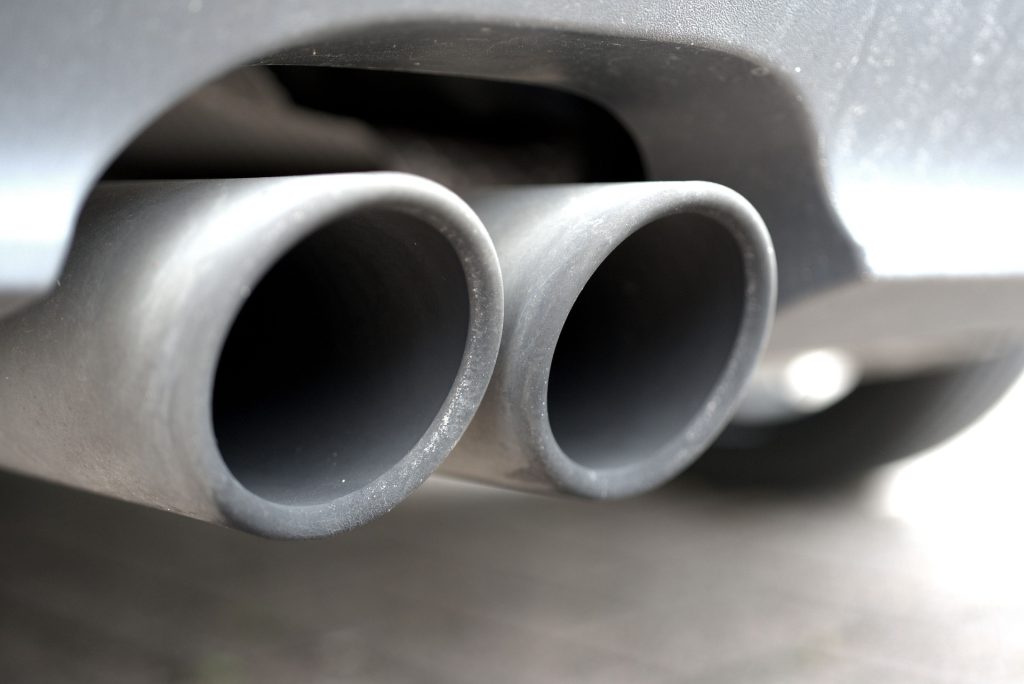 Almost three in five people in Ireland agree EU countries should be allowed to delay meeting EU environmental targets in order to deal with the current energy crisis.

According to the latest annual European Movement Ireland ‘Ireland and the EU’ poll, an overwhelming majority of people, 86 per cent are concerned that the cost-of-living crisis is harming the EU economy.

As the Russian invasion of Ukraine nears its seventh month the poll also revealed that 65 per cent of people are in favour of Ukraine joining the EU, with 62 per cent also agreeing that the EU should continue to allow more countries to join as member states

CEO of European Movement Ireland Noelle O’Connell said a smaller number of young people back the delay in the EU meeting environmental targets: