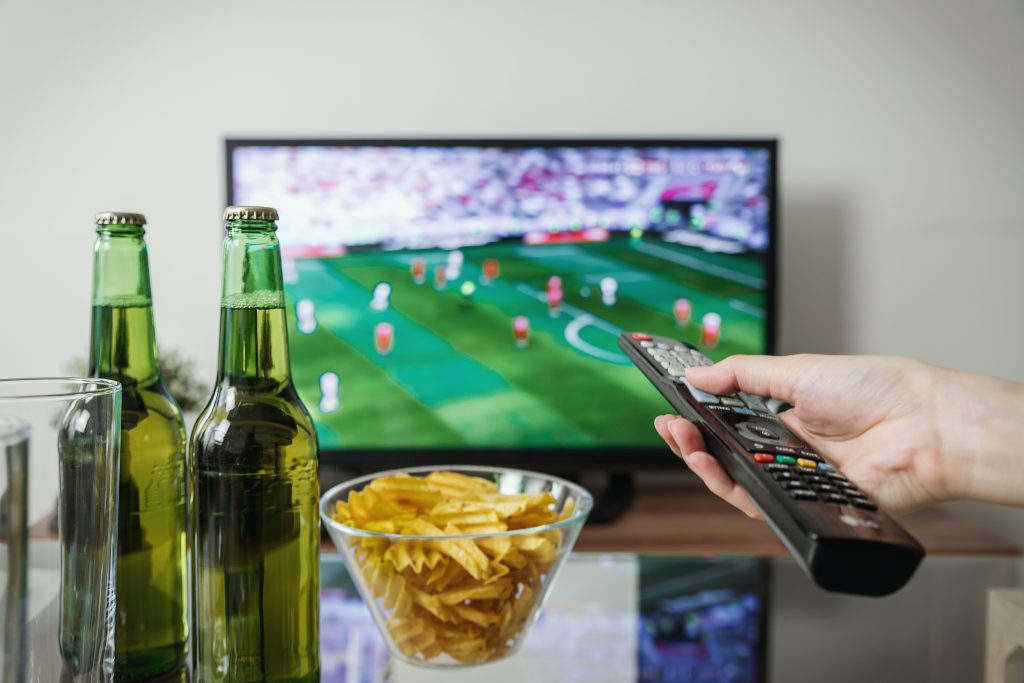 The Boys in Green aren’t heading to Qatar for what’s proving to be a pretty controversial World Cup, so who can we shout for?

Well, it turns out some football fans in Ireland are secretly supporting England in the tournament.

A survey by Ladbrokes shows 12 per cent of people here are supporting England in the tournament when it kicks off on Sunday.

However a third of those say they’re doing so privately.

Six per cent of people are supporting Wales, while Spain and Portugal are both on five per cent.

Want the breakdown of results?

With Ireland not at the World Cup, which country will you be supporting?