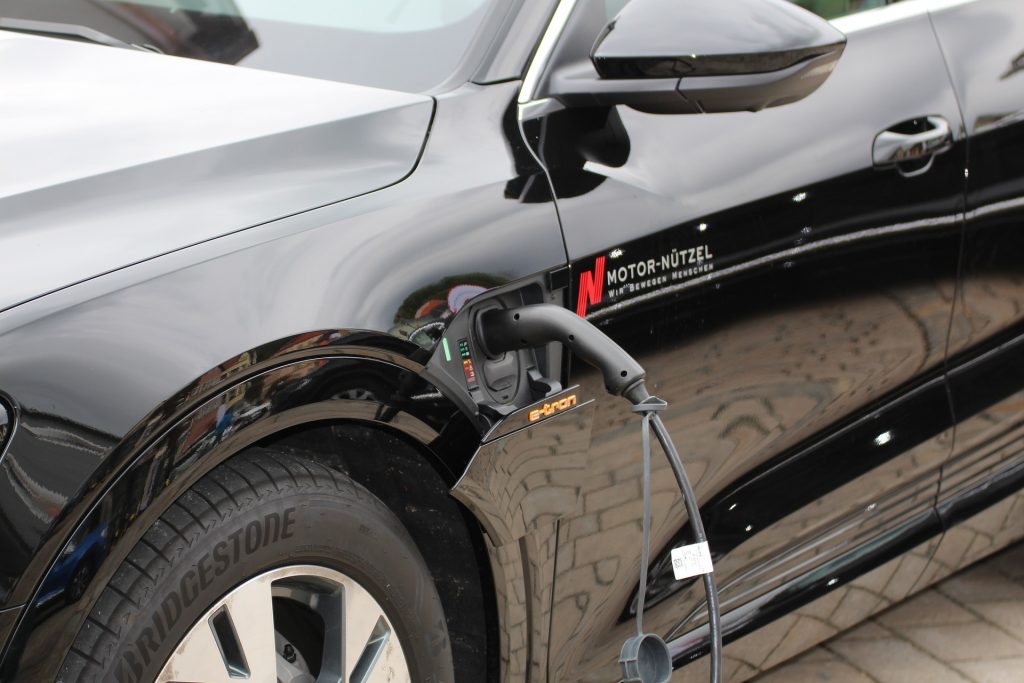 The Environment Minister believes electric vehicles make “the most sense” in rural Ireland.

Today the Government launched a 100 million euro plan to increase the number of charging points across the country.

In the next 3 years, it’s aiming to have a high-charging point every 60 kilometres on motorways, as well as recharge points in sports centres, high streets and tourism hotspots.

“It’s easier for people who’ve got their own driveway. Particularly rural Ireland I think is going to see that be the area where electric vehicles really make the most because you tend to do a bit more driving.”

“And it’s cheaper, because you don’t have the charging infrastructure problem.”