There are only 20 copies in existence. 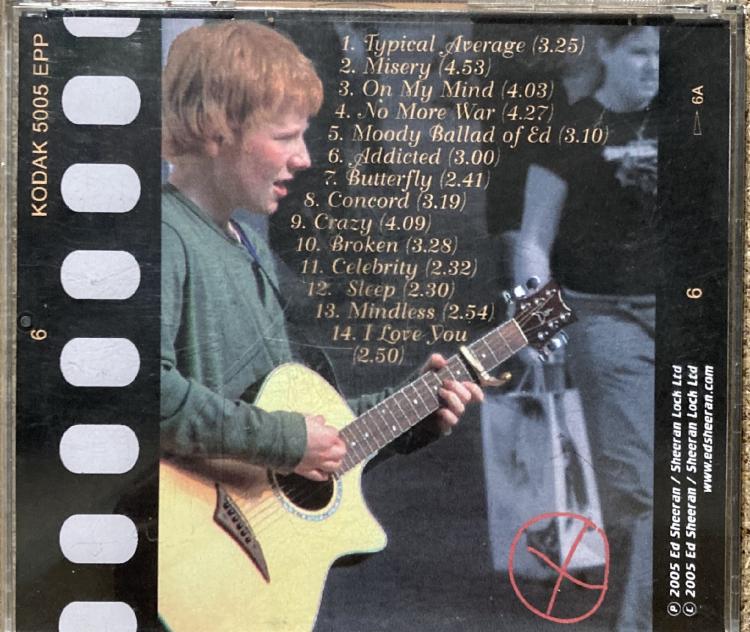 As one of the biggest popstars on the planet, Ed Sheeran would usually expect to sell millions of albums.

However, in the case of his first demo album only 20 copies exist.

The final album is due to be auctioned and expected to fetch up to £10,000.

Ed recorded the album, Spinning Man, when he was just 13.

The 14 tracks are about a “soul-shattering” break-up with his first love, Claire.

Ed is adamant he doesn’t want anyone to hear the demo track and so far, has managed to obtain 19 of the 20 copies.

The final copy belongs to a family friend’s relative.

He said: “My brother put it in a drawer and forgot about it.

“He didn’t realise Ed would go on to be one of the world’s biggest pop stars.”

In his book, Ed Sheeran: A Visual Journey, Ed said: