Dublin is one of the best cities for single people 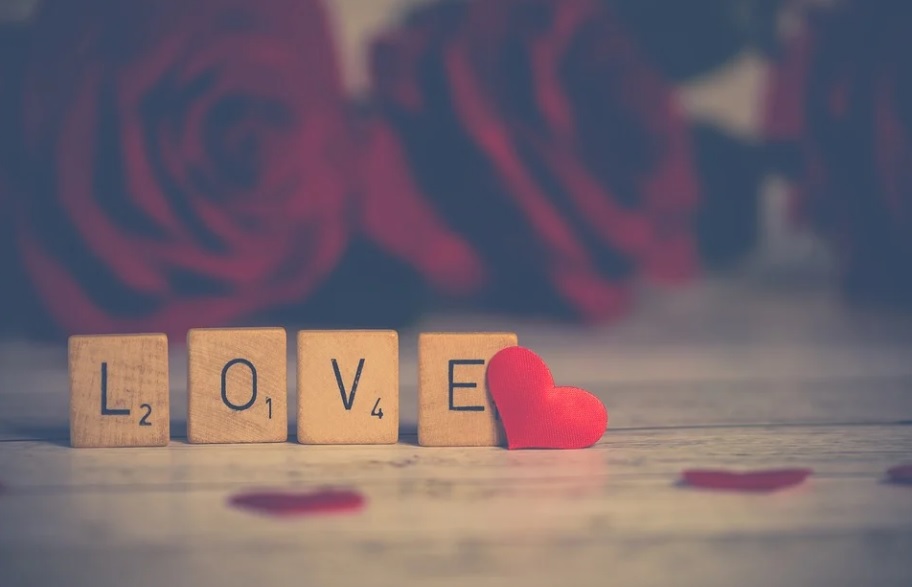 Dublin has been named one of the best European Cities for single people.

The capital came in 13th spot, trailing behind Istanbul, Rome, and Oslo for a spot in the top 10.

Big 7 Travel complied data on singletons, dating apps, social life and the opinions of residents to come up with the rankings.

I was DISGUSTED walking through Dublin city centre today after work.

All without ANY regard for us single people.

I shan’t be leaving the house ever again.

Galway’s young population and large single population saw it named in 34th spot, behind Belfast in 31st, while Cork was ranked 40th.

The travel site says people are bound to have the luck of the Irish when it comes to dating in the capital city.

Dublin is one of the happiest cities in the world, but also one of the top Tinder cities in Europe, and has at least six regular speed dating events for a mix of ages.

Big 7 also complimented the city’s buzzing nightlife, with nearly 20 venues per 100,000 people, making its greatness for singletons of Europe.

A website called design my night compiled a list of the best bars for single people in Dublin, and amongthe list were some iconic spots in the city like Copper Face Jacks, Krystle, Pygmalion and Wigwam.

Other cities such as Barcelona, London, Berlin, Prague, and Madrid  were named the top five best cities in Europe for singles.