The man who drowned was in his thirties. 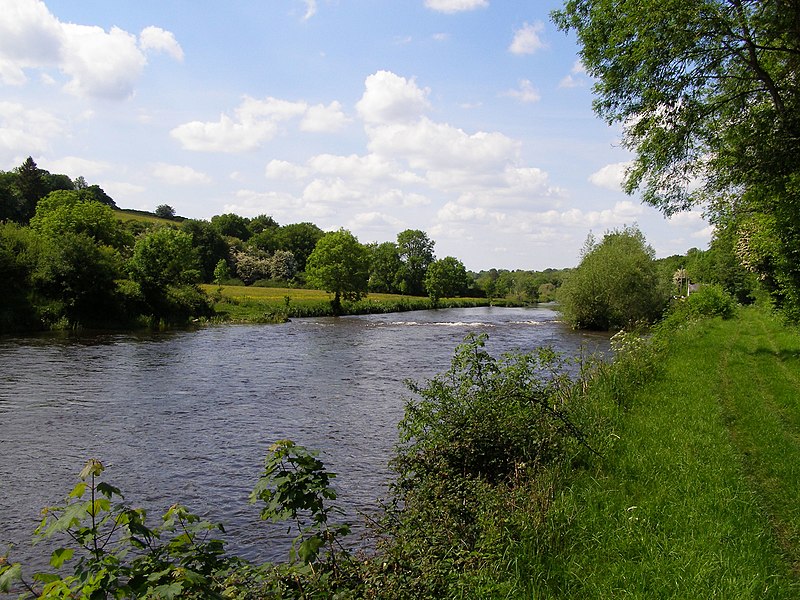 A post-mortem examination is due to be carried out on the body of a man, after a drowning incident in Co. Carlow.

It happened in the River Barrow at Graiguecullen at around 9.20pm last night.

It is understood bystanders tried to help the man in his thirties after he got into difficulty, however he was pronounced dead at the scene.

Gardaí are treating his death as a tragic accident.

As temperatures rise around the country this week, Water Safety Ireland is appealing to people to be extra careful when near the water.

People are being reminded that just because air temperatures are warm, that does not necessarily mean water temperatures will be the same.

People are also being urged to know their limits and be aware of the dangers of swimming in open water especially, including cold water shock.