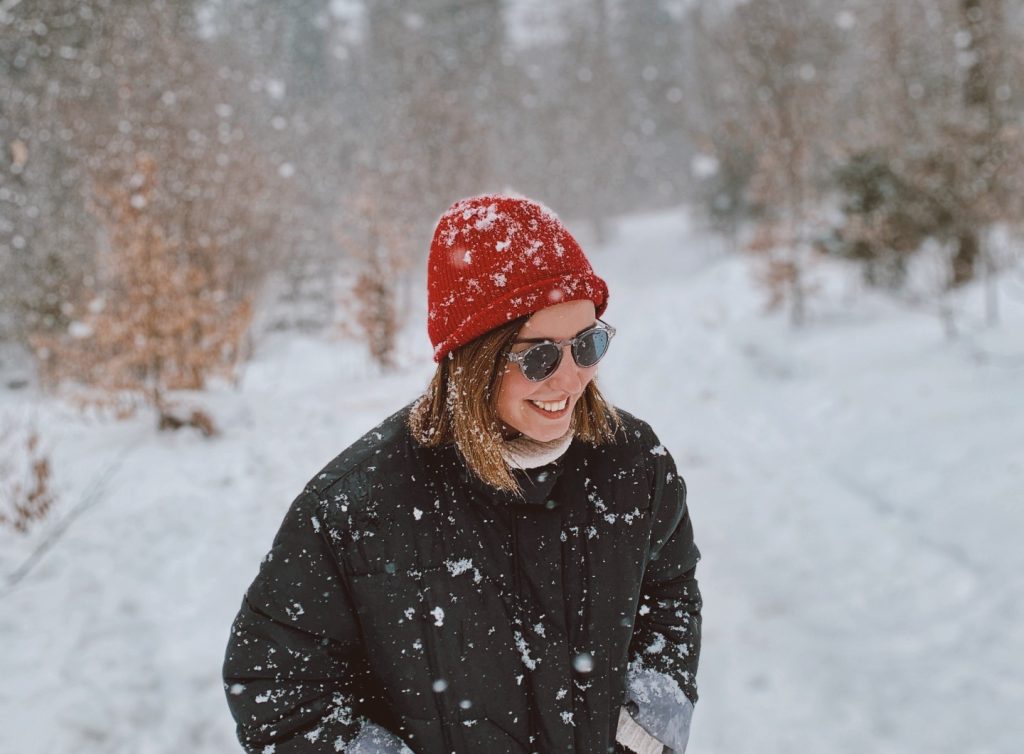 Every year around this time in December, rumours of a White Christmas start doing the rounds.

It’s been over ten years since Ireland had widespread snow on December 25th but now, an agency has looked into the data surrounding our chances of a white Christmas.

Legacy Communications has delved into a decades worth of weather data to try determine which county is most likely to have snow on Christmas Day.

Their team used information from TimeAndDate.com and Met Éireann to gather data on the weather conditions for each county over the past ten years. From there, they worked out which counties have a greater chance of seeing snow.

The findings, as reported in the Irish Mirror, show that Donegal and Tyrone are most likely to have snow this Christmas. They both topped the list with a likelihood of 60%.

They were closely followed by Westmeath who had a 57.14% chance of snow. Fermanagh, Clare, Laois, Longford, Offaly, Roscommon and Wexford all rounded off the top ten counties most likely to have a white Christmas.

On the opposite end of the scale, the chances of a snow fight are slim if you’re in Kerry or Waterford. The data shows those counties had a 0% chance of snow.