The annual festival takes place in Kerry this week. 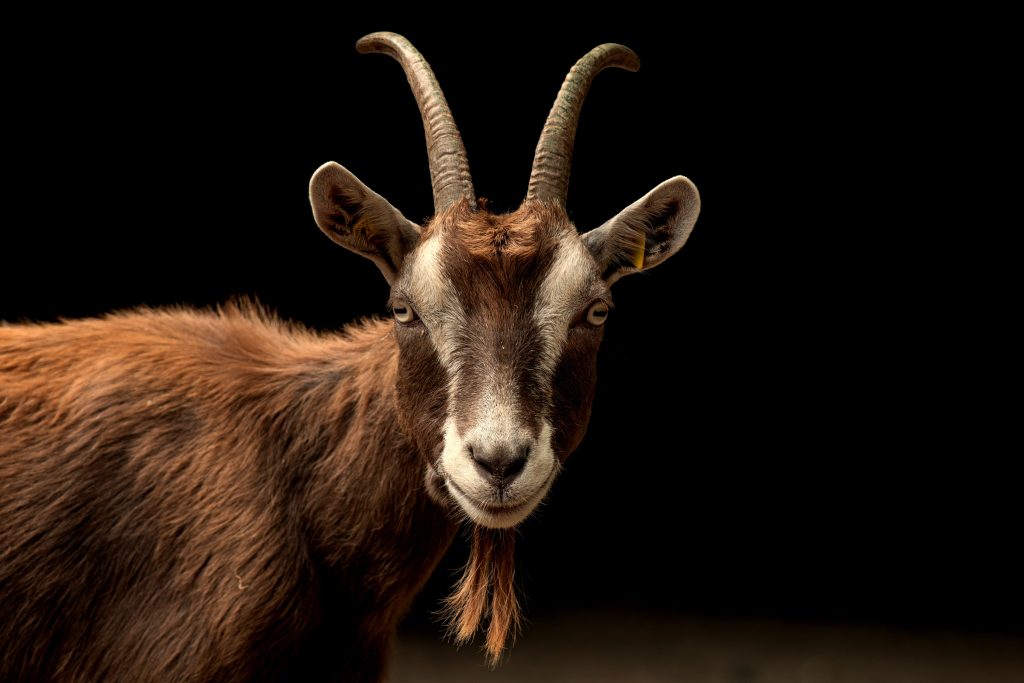 The Department of Agriculture has issued a statement regarding concerns about animal welfare at Puck Fair.

The festival’s traditional showpiece is the King Puck, where a goat spends three days and nights in a pen above ground.

Animal welfare charities have raised concerns about the conditions the goat is being kept in due to heatwave temperatures.

LATEST: Gardaí have confirmed to RTÉ that the goat was brought down from its cage at Puck Fair this morning.

The goat had been scheduled to remain in its cage until Friday.

It’s understood a local vet raised concerns that it was too hot to be hoisted from above today.

Speaking on the topic, the Department said it ‘will be keeping the matter under review’ and that protecting animal welfare ‘is a priority’.

‘The Department operates an animal welfare complaints hotline,’ they continued.

Complaints are followed up by Department veterinary officers and/or other authorised officers.

It comes as a petition has been setup online to stop Puck Fair from happening, with over 20,000 signatures.

Festival organisers have responded to the controversy, saying they may give the goat a fan to cool him down in the heat.