The HSE’s warning of further delays to testing in hospitals today due to a build up in demand following yesterday’s strike action. 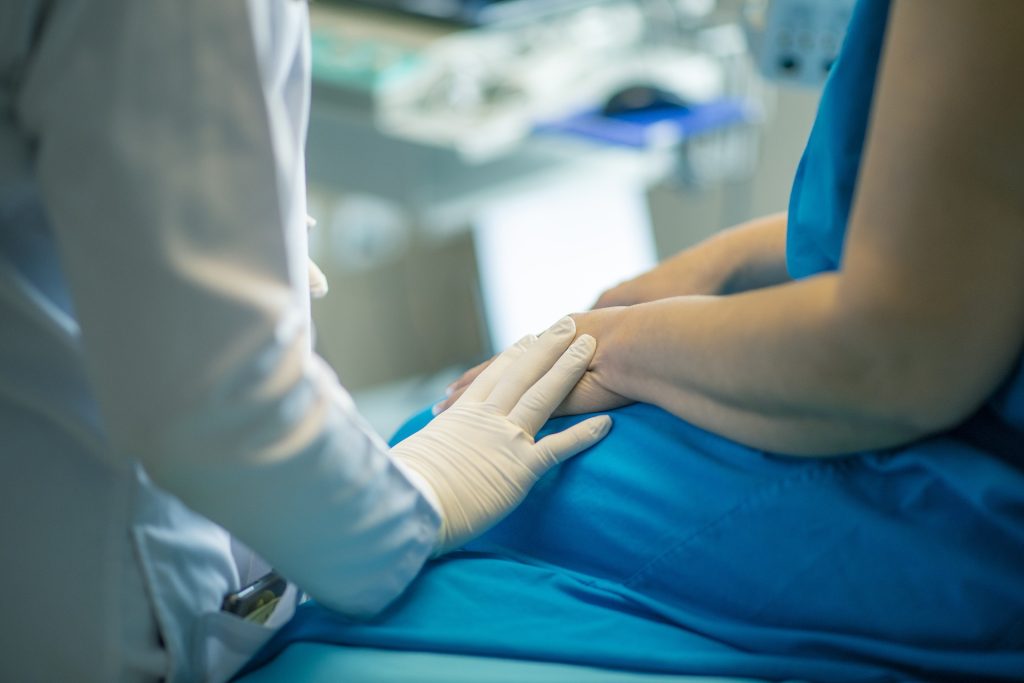 Up to 14,000 outpatient appointments were also cancelled as a result of the dispute by more than 2,100 medical scientists.

The row over pay is expected to see further strikes held next week and in the coming weeks.

‘ There would have been significant limitations on blood tests in hospitals for example in emergency departments and in the general wards so it’s inevitable that there will be delays lasting for another day or 2 because that’s the kind of volume, there are thousands of blood tests done in primary care and secondary care every day in the country’