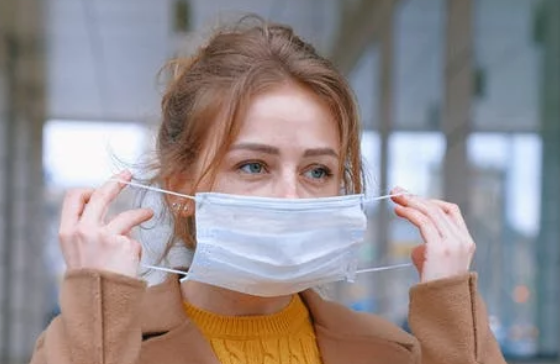 Three-quarters of Irish people believe the government’s response to COVID-19 was motivated by protecting its own reputation.

A survey across six European countries also found that 58% of Irish people felt ‘making lots of money’ from the pandemic was also a priority for the Government.

The study by Policy Expertise and Trust in Action a UCD-lead project was carried out to investigate public trust in expertise.

Ireland was not alone in its views with the majority of other nations surveyed sharing similar perceptions.

In contrast, the competency of scientists reacting to the pandemic was judged far more favourably, particularly in Ireland, where they scored the highest among the countries surveyed on a range of measures.

Only 12% of people in the Ireland thought scientists involved in tackling coronavirus were ineffective, compared with 59% who said they had performed well.

Across a range of questions, scientists tackling COVID fared much better than the government in terms of how their motivations are perceived by the public.