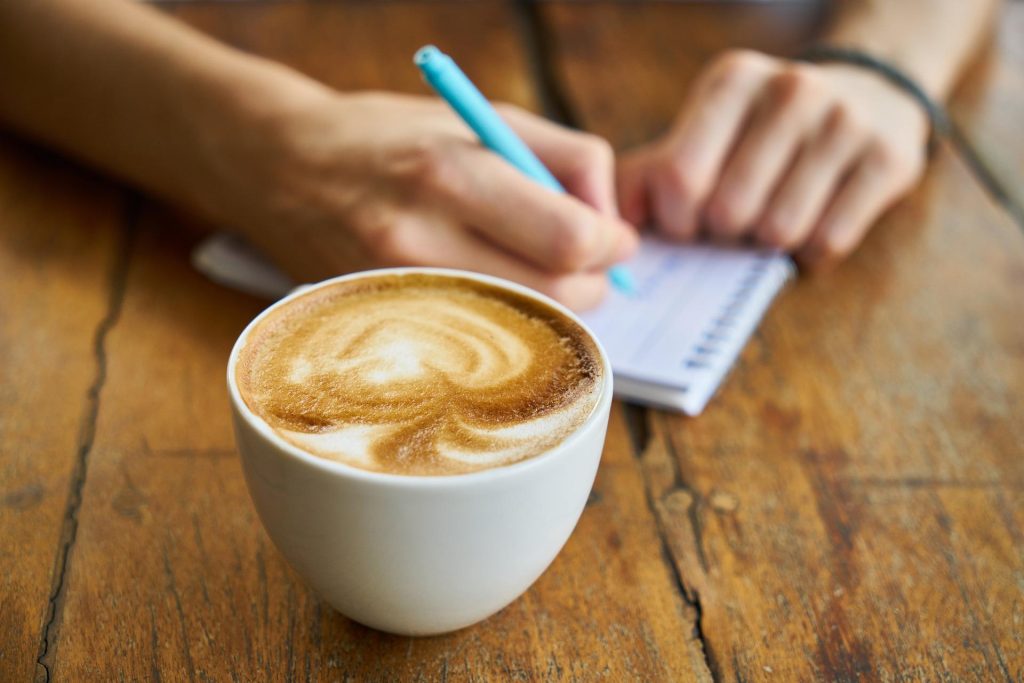 If you’re hitting the shops this weekend and usually factor in a coffee trip – you might want to wait until the end to get your caffeine fix.

Aa new study has found that people who drink coffee before going shopping are not only likely to spend more but engage in what’s referred to as ‘impulsive shopping’.

The Journal of Marketing study, says people fueled up on a cuppa joe were more likely to spend their cash on ‘hedonic’ – aka sensual – items like candles and luxury holidays.

Researchers said: “Several studies have demonstrated that caffeine intake enhances arousal, which is experienced as a state of activation and alertness that can range from extreme drowsiness to extreme excitement.”

Half of the 300 shoppers in the study were handed a complementary cup of coffee containing caffeine and the other half offered decaf or water.

“We found that the caffeine group spent significantly more money and bought a higher number of items than those who drank decaf or water,” says the researchers.