Millions of people say they couldn’t confidently turn off their water, fix a fuse – or even change a light bulb. 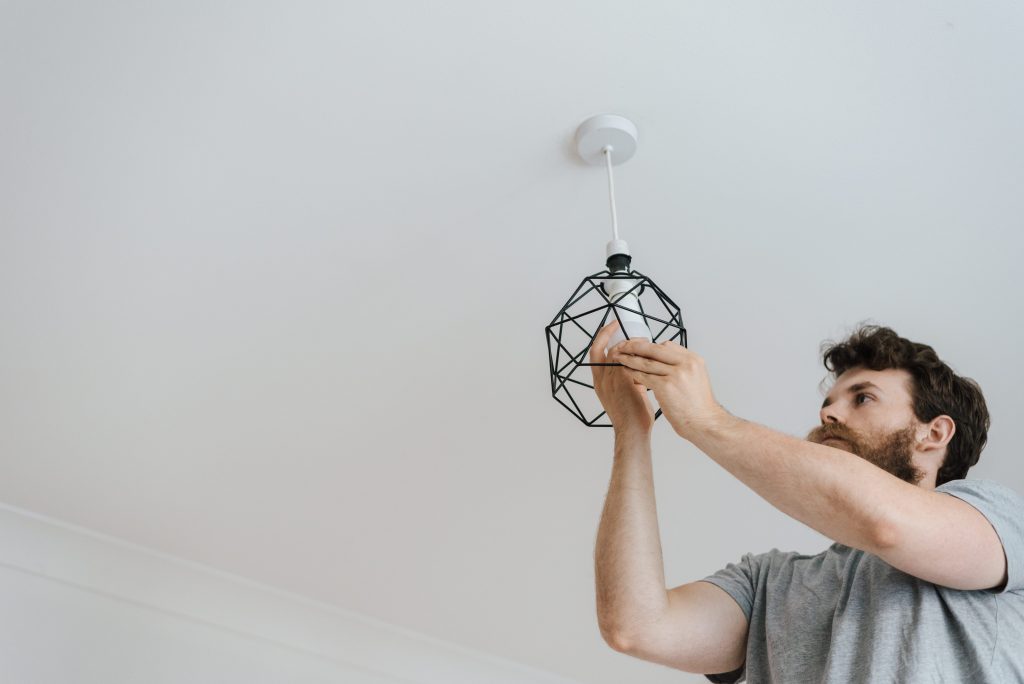 A study of 2,000 adults found only 46 per cent are comfortable hanging a picture, while just 17 per cent could stop a dripping toilet.

Only 11 per cent would back themselves to change a radiator, while sorting out a fuse is doable for just 42 per cent.

And only 41 per cent are confident they could turn off the water at home, with just 54 per cent believing they are capable of changing a light bulb.

It also emerged four in 10 get scared of DIY jobs that involve gas in any way, and 38 per cent fear mains electricity.

But 29 per cent didn’t know they could end up being left out of pocket because appliances are not as efficient as they should be.

Sunny Solanky, a service and repair engineer at British Gas, which commissioned the research, said: “There are lots of common faults around the house that are quite easy to nip in the bud before they become bigger issues – not to mention making sure everything is running properly, without using more energy than it needs.

“Intervention is often cheaper than replacement – but while the research findings suggest Brits could do a bit of upskilling when it comes to basic DIY, it’s important not to overestimate your own ability, especially when gas and electricity are involved.” 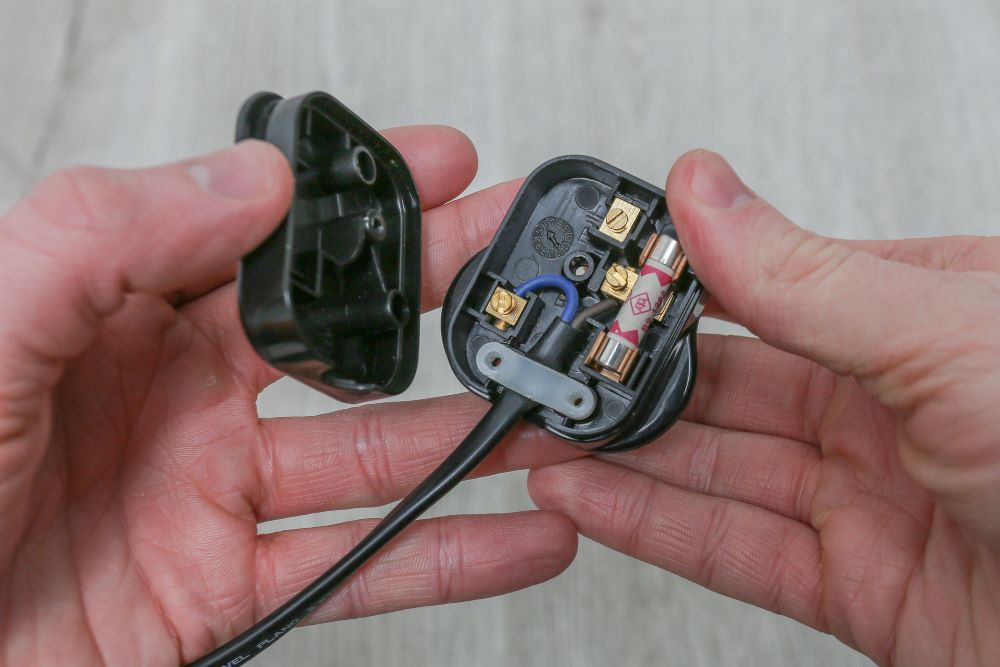 Many avoid DIY jobs in fear of getting it wrong

The study also found 37 per cent have tried to take on a home maintenance or DIY job, only to get it completely wrong.

And in the last 12 months alone, this has happened to these people on average three times each.

But 20 per cent have had something in their home go seriously wrong – like a boiler breaking – because they ignored a smaller issue for too long.

While half of those who are confident in their DIY skills admitted to putting off jobs they know they can do themselves.

For 45 per cent, a lack of time stops them getting around to them, even if they know they should, while 43 per cent cite a lack of funds for supplies.

But 37 per cent simply don’t enjoy doing the tasks, according to the OnePoll research.

However, 49 per cent want to get better at looking after their homes themselves in 2023.

This is despite 39 per cent confessing that, in general, they’re not particularly good to sticking to their new year’s resolutions.

Sunny Solanky added: “Doing odd jobs and getting stuck into home repairs can actually be really satisfying – especially if you know what you’re doing.

“If there is a job you’re nervous about, ask yourself if you’re the right person for it – especially if it involves, gas, running water or electricity.