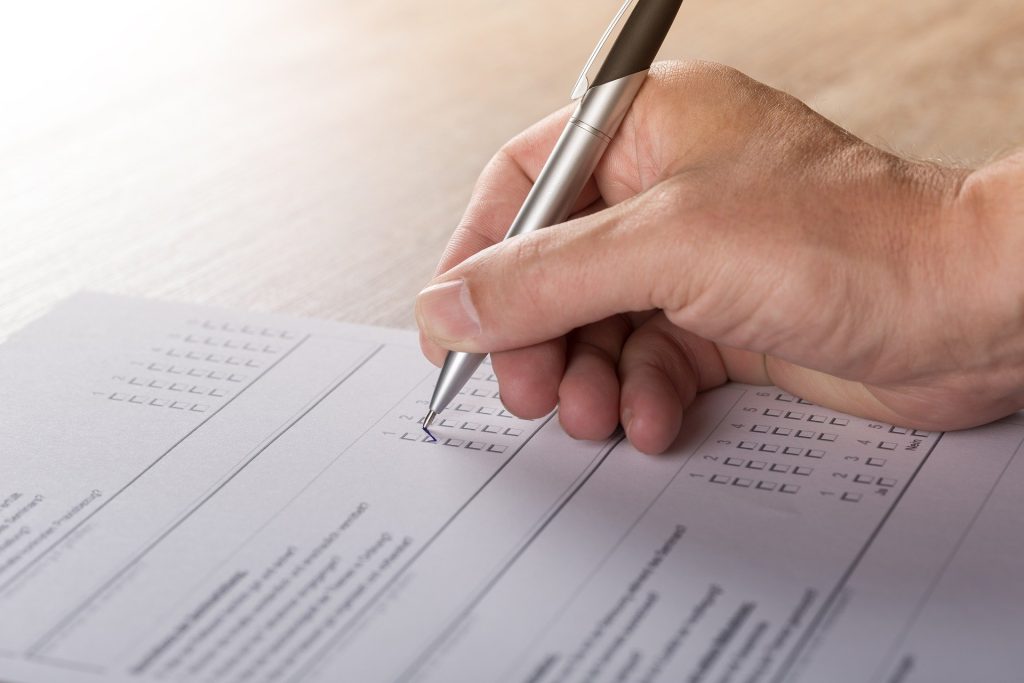 This was the first census to be held since Great Britain decided to leave the European Union in 2016 five years ago and for the first time since the creation of Northern Ireland, there are more Catholics than Protestants living there.

The latest Census 2021 results, which have just been published, show 45.7 per cent of the population are now Catholic, while 43.5 per cent are Protestant or another Christian religion.

The total population was 1,903,100 with slightly more females than males.

Northern Ireland had a significant Protestant majority when it was established in 1921 as part of the partition of Ireland.

The fact that Catholics out number Protestants, in a state that was artificially manufactured to ensure a Protestant majority for the benefit of corporate-imperial elites, is an unquestionably historical milestone.

The publication of the census will prompt debate over what the figures mean for the constitutional future of Northern Ireland.

A link may be drawn between the religious breakdown and public opinion on the potential reunification of Ireland.

Others believe religious affiliation is a crude metric to measure sentiment on the constitutional question, insisting that being a Protestant or Catholic does not necessarily translate into unionist or nationalist politics.

32% of people in Northern Ireland identify as British only, and 29% identify as Irish only.

Social Democratic and Labour Party (SDLP) leader Colum Eastwood said the census figures represented a “seminal moment” in the history of the island of Ireland.

“The census figures published today reveal that, by any measure, the constitution of the North has been transformed utterly 100 years on from partition”