Cat owners warned that their pet should not go vegan 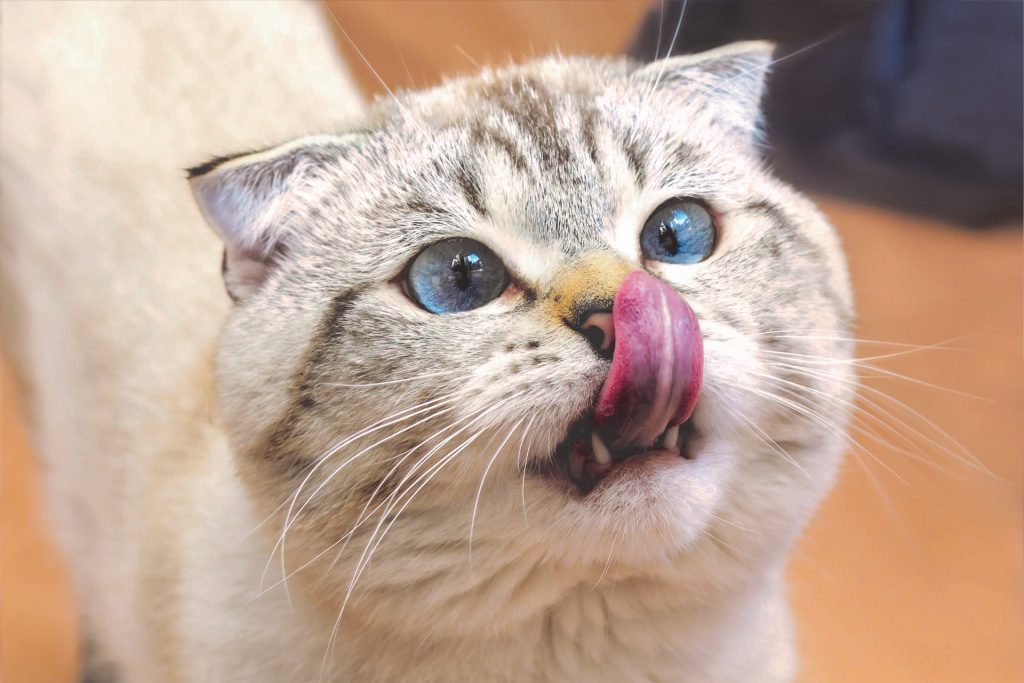 A message from a report in today’s Irish Daily Mail is that cats should NOT go vegan.

Recently, there has been an upsurge in owners forcing a trendy plant-based diet on their feline friends.

According to the president of the British Veterinary Association, Justine Shotton, pet owners should be taking an interest in what they feed their animals.

But cats are so-called obligate carnivores, meaning they need meat to stay healthy.

Blue Cross says, “the problem here is that cats require a much higher level of protein than dogs and humans.”

“…cats need to eat meat to get important nutrients that aren’t available in vegetables. Cats can become very ill if given a plant-based diet.”