We’re being urged to leave our cars at home today

The call comes on what is being billed as ‘World Car Free Day.’ 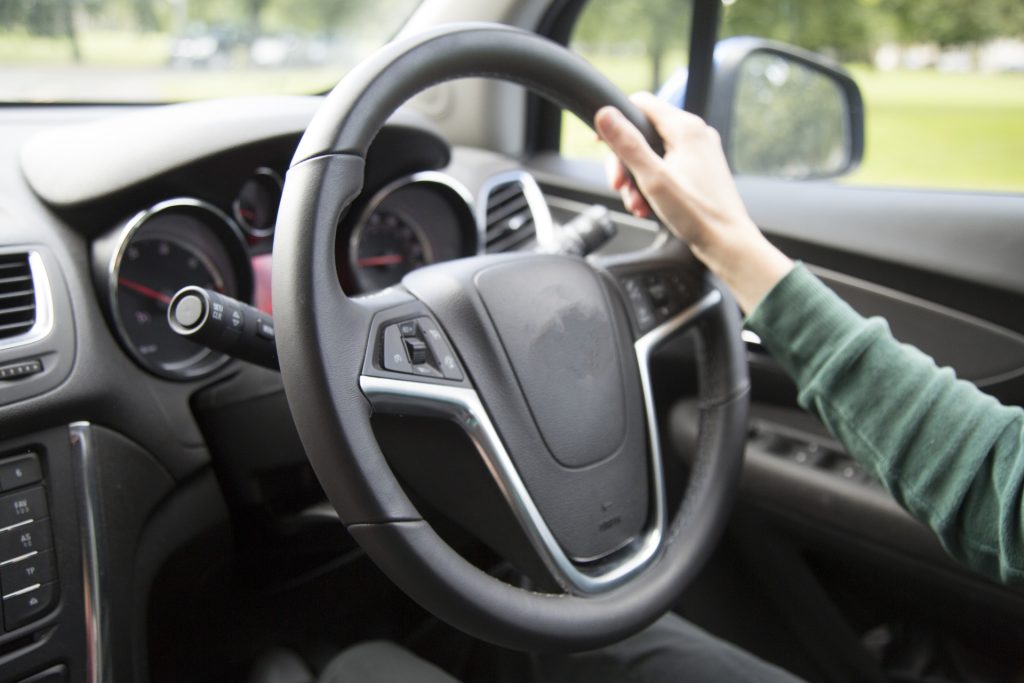 An environmental professor claims Irish people have become so accustomed to cars that they don’t realise the downsides.

Hannah Daly, who is Professor of Sustainable Energy at UCC, has been speaking on what is ‘World Car Free Day.’

The global initiative encourages motorists to seek other modes of transport for the day.

Hannah Daly says there are negatives to our reliance on cars:

“There are many many disadvantages to building our towns and cities around the need to own a car, and also the more cars there are in towns and cities, the less attractive they are to other road users.”

Hannah also says Ireland should be looking to the Netherlands and France for inspiration.

Cities such as Paris and Amsterdam have successfully been redesigned to make it easier to walk or cycle.

Hannah admits the countryside isn’t prepared yet to go car-free:

“I don’t think we’ll ever have car-free countryside [and] I live in the countryside myself.  But I would be entirely willing to take a bus from my village into the city, into work, or else to do park and ride, so to drive to the edge of the city, charge up my electric car there and then take the bus into the city centre.

“That’s something that I can’t choose to do myself because the option isn’t there for me right now.”