The de-criminalisation of cannabis to be discussed in the Dáil

A bill aimed at de-criminalising cannabis will be brought to the Dáil today. 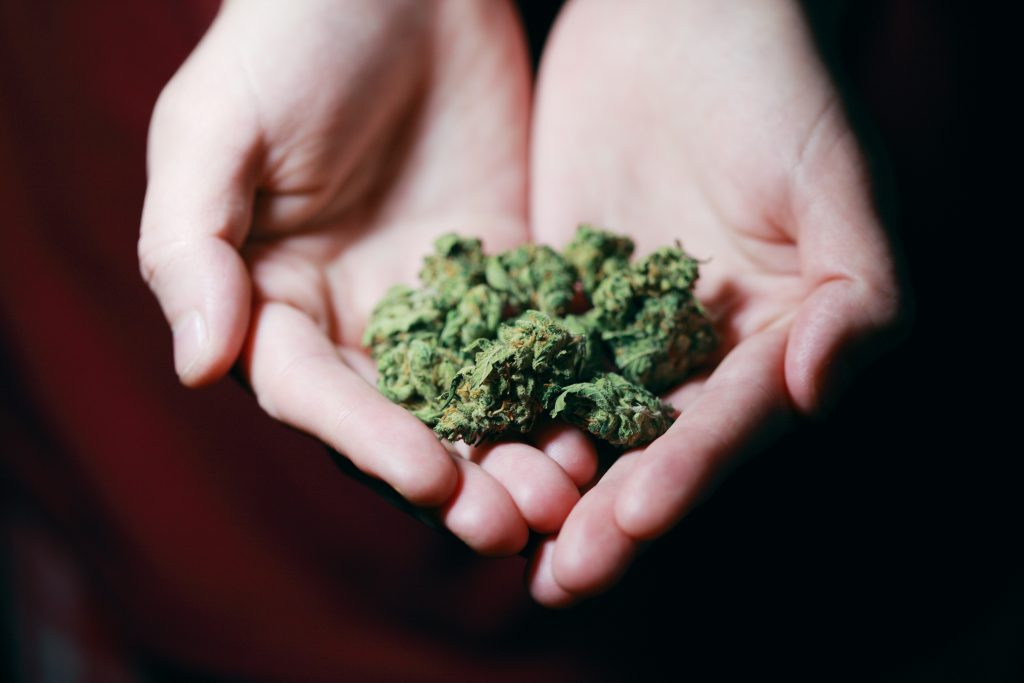 The de-criminalisation of cannabis will be discussed today in the Dáil.

People Before Profit’s Gino Kenny is bringing it, if enacted it will become legal for those over the age of 18 to have 7 grams of the drug for personal use.

Eddie D’Arcy from Youth Workers Against Prohibition says the group has written a letter supporting the reform.

He says too many young lives have been ruined by small possession charges:

“The 150 or so youth workers who have signed this letter calling for the regulation of cannabis, like we’re very much aware of the consequences of a criminal record for cannabis possession has on young peoples lives in terms of employment, travel, insurance, (and) housing”

A professor of psychiatry at Trinity College says there’s no denying cannabis use can have a negative impact on people’s mental health.

However Brendan Kelly believes criminalising those who use the drug in small amounts ‘serves no benefit’.

Professor Kelly says de-criminalising the drug won’t stop the black market sale of the drug, but could lead to a better health response:

“De-criminalisation is a reasonable thing to consider, but we do need to be realistic.”

“The first message is that cannabis presents a risk to mental health, the second message is what has happened where it is de-criminalised, the evidence is very clear that the black market continues.”

“However there might be some other benefits prioritising a health response and a social care response.”

Leo Varadkar criticised for comments made on emigration