If you’re Team Cadbury and vegan, this one is for you. 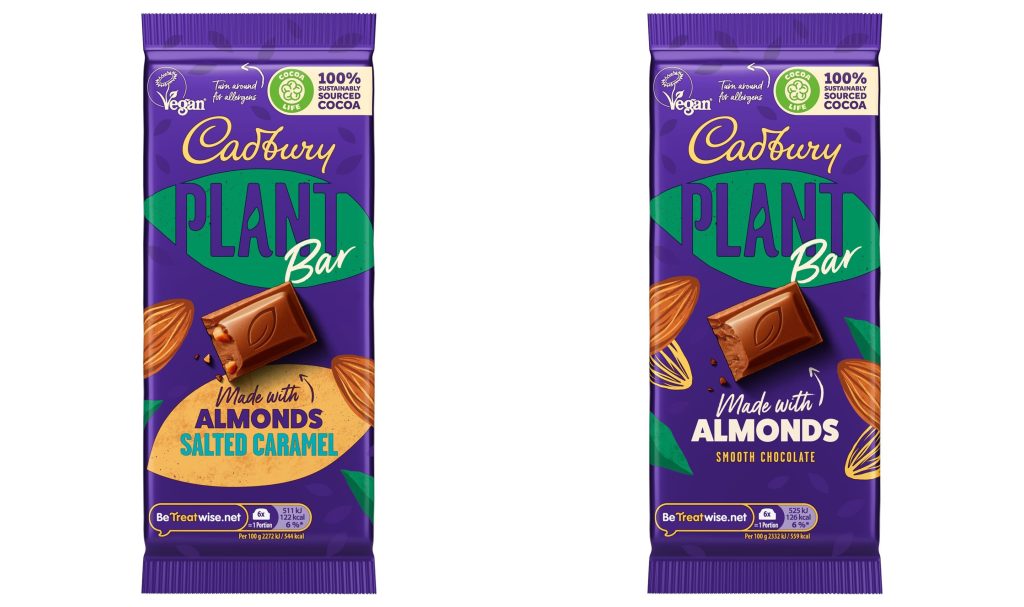 Cadbury have just announced the release of their first vegan bar.

The “Plant Bar” launches in UK supermarket Sainsbury’s in November.

It’s expected to start stock in other retailers in the UK next January.

It also comes after the brand’s accidental vegan bar Bournville was made not suitable for vegans after a recipe change.

No word on a Irish release yet, but if the Plant Bar does well in the UK, you may just have your new vegan sweet treat.

Boohoo is selling matching Halloween costumes for you and your dog