A worker in France has won the right to be ‘boring’. 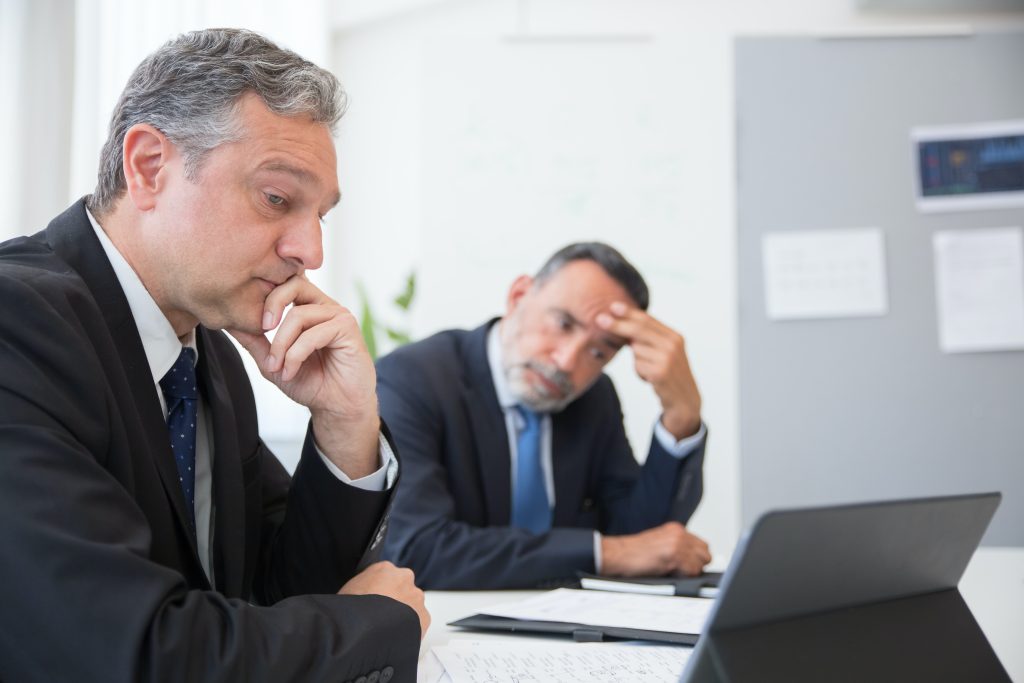 The man won the right to be ‘boring’ after refusing to attend post work drinks.

A court has ruled the man, who was called Mr. T during the proceedings, was unfairly dismissed because he wouldn’t to join colleagues in the pub.

He’d worked as a senior advisor for a Paris based training firm that promised to apply ‘a fun approach’ to business.

However Mr. T was sacked when he refused to attend staff social events and was branded ‘boring’, ‘square’ and ‘difficult to work with’ by managers.

Mr T had taken the case to an industrial tribunal and then an appeal was heard in court this month which sided with him.

The French employment court ruled he should be paid 3,000 euro in compensation and will review his claim for 461 thousand euro in damages at a later date.

The French court also stated that he had a fundamental right to dignity and respect of private life, adding that the employee was expressing his freedom of expression by not taking part.