Bernie Sanders has released an inauguration meme jumper for charity 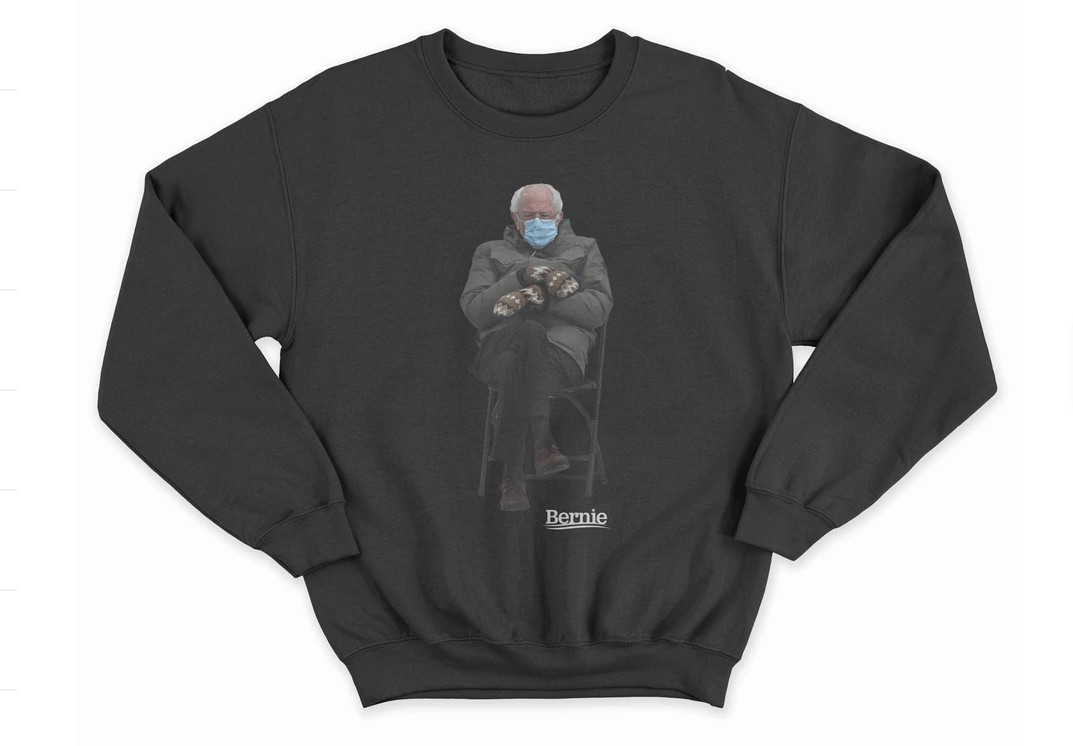 It’s the image that keeps on giving

During the presidential inauguration, Bernie Sanders was captured sitting down and it’s become a viral sensation.

Now he is releasing a crewneck jumper with the meme printed on the front for charity.

The Senator from Vermont was keeping socially distanced during the event in his own chair and the internet began to photo him into different scenarios.

According to HypeBeast, Sanders has responded by launching his own sweatshirt with the printed image.

All proceeds raised from the sale of the jumpers will go to Meals on Wheels Vermont to help feed those in need.

If the your thinking of adding the sweatshirt to your wardrobe, they are available to buy for $45(€37.19).

The crewnecks have been made available to buy from the Bernie Campaign store.