Army barracks apparently have the cheapest pints in Ireland

If you want a cheap pint, then an Army barracks is where you’ll find it. 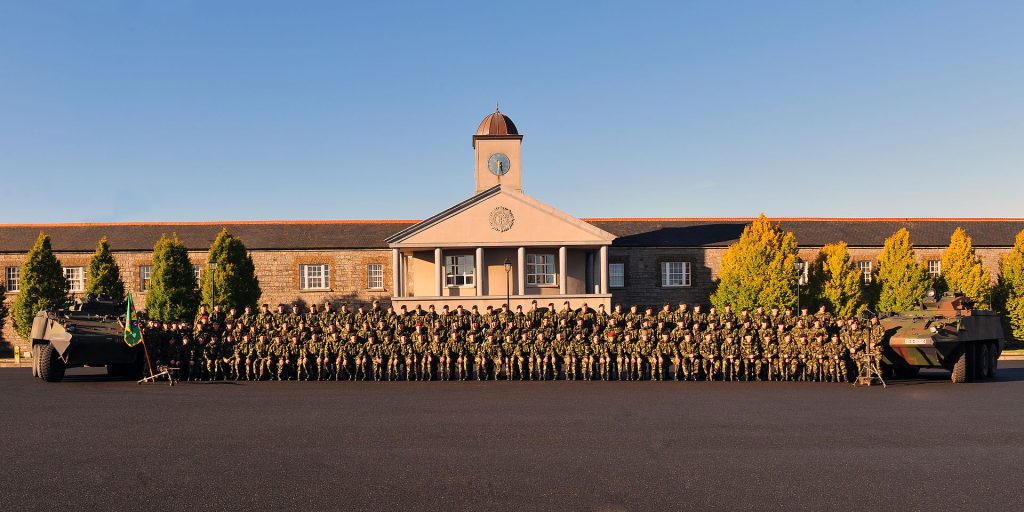 The cost of everything has skyrocketed these days and alcohol is no different.

A Freedom of Information Request by the Irish Independent has unveiled some of the cheap prices for a pint.

A pint of Guinness in the 43 military barracks across the county will cost €3.30.

The military bars – also known as Messes – aren’t open to the public.

Civilians are allowed in on the invitation of a member of the Defence Forces.

The Army Mess used to be subsidised by the taxpayer, but have been self-funded through profits since 2015.